Binance bans Iranian users from platform amidst the US sanctions 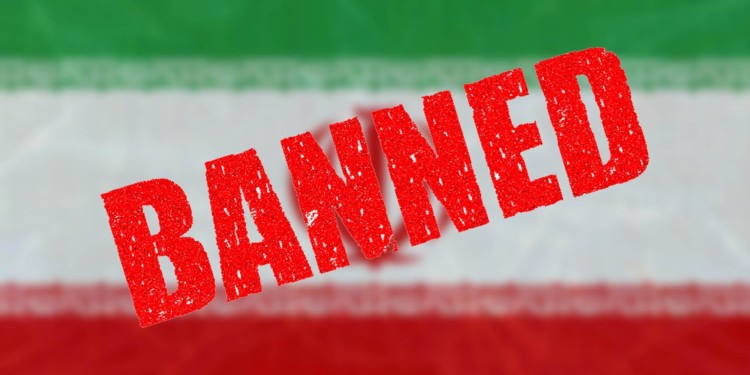 binance bans iranian users from platform amidst us sanctions

Binance is coming hard on Iranian users following the hard stance is taken against Iranians by the U.S government. Binance directs all its Iranian user base to stop using the firm’s services and withdraw their crypto tokens as soon as possible. For many weeks, the firm has been sending the users emails suggesting them to withdraw their tokens from the firm’s platform and stop using the firm’s services.

Most companies are trying not to do anything against the government and have therefore changed their policies according to the recent sanctions placed on Iran by the United States. The firm Binance is in a particularly difficult position since due to the U.S policies it isn’t able to provide services to its Iranian users. Users from the United States contributed to more than 10% of Binance’s total user base which makes it increasingly difficult for the firm to choose between the two.

However, other firms have taken an even harsher route. Many exchange companies have blocked access for Iranian users and have withheld their tokens too. This has made the Iranians make their own local crypto networks on which they store their tokens.

Iran has recently unveiled the launch of state-backed crypto. Many crypto exchanges think this is just government propaganda to control all the cryptos in the country.