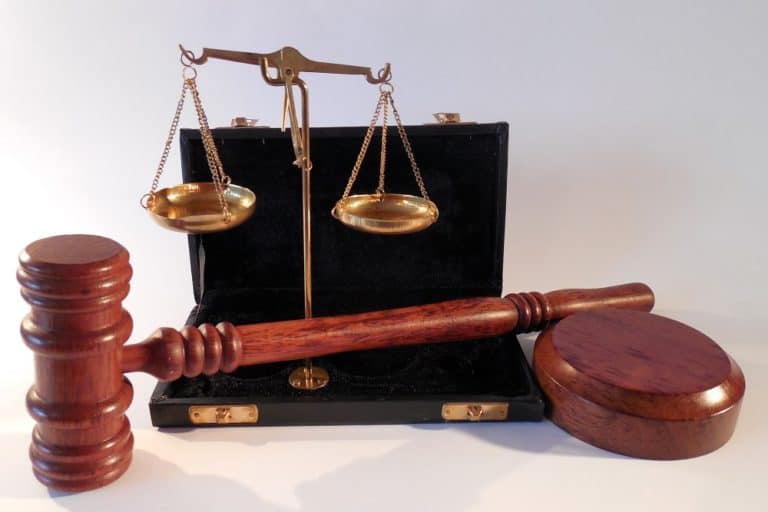 Bithumb, a major South Korean crypto exchange firm, petitions that the $69 million Bithumb tax fine imposed by the National Tax Service (NTS) in November 2019 be nullified by the tax tribunal.

A local newspaper, The Korean Times reported earlier this month that the crypto firm Bithumb, filed a complaint with NTS that the imposed the tax fine is groundless because cryptocurrency is not a legally recognized currency.

The NTS has claimed that gains withdrawn from accounts held by foreigners are taxable income, and therefore, it has the right to impose such tax.  However, Choi Hwoa-in, an adviser to Financial Supervisory Service, said that Bithumb’s stance is that tax law does not apply to cryptocurrency. He said:

Bitcoin under the current law is not an asset. It is clear and simple. The Ministry of Economy and Finance already made that clear. The NTS pushing ahead with the tax imposition is baseless and groundless, especially since it is still awaiting the ministry’s opinion on the same matter is sought again.

A Bithumb in-house anonymous source revealed that the crypto exchange already paid the Bithumb tax fine and ready for any arguments:

We have paid the full amount and prepared for any arguments. We are also of the belief that our stance can be clarified.

Choi Hwoa-in, an adviser to Korea’s Financial regulator, also believes Bithumb’s move is well planned. The move being made by Bithumb even after they have paid the total amount is one that has been calculated. He said.

The NTS issued a withholding tax bill for $69.1 million on the crypto exchange firm in November 2019. The tax category is an income tax paid to the government by the payer or business rather than the recipient of the income.

The tax is also usually withheld or deducted from the income directly in most cases. This means that according to the tax bill imposed, the exchange firm had no choice but to pay the amount to the NTS first before dispending the remaining income to its customers and clients.

Although crypto is quite popular in the country, the government has done next to nothing to create an enabling environment for digital currencies and crypto trading compared to other countries across Southeast Asia.

In 2019 reportedly, the country’s financial regulator, the Fair Trade Commission, implemented laws stating that crypto exchanges would be entirely liable for hacks and subsequent damages. Later on, 97% of crypto exchanges where reportedly going bankrupt because of declining trading activities. Crypto firms had to list their token on platforms outside South Korea, blaming declining trading activities.