$380B Contribution to Global Economy by the Unbanked Population 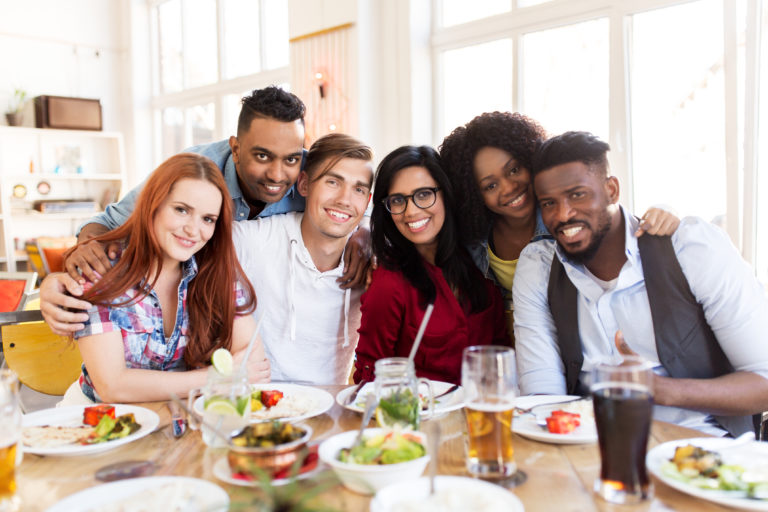 Over the years a few us have seen poor populations and communities contribute to the global economy. The best they could do so far was to offer multinational corporations mine and harvest natural resources on the land they occupy. But that’s not entirely the truth.

Recent research and concentration around marginalized communities have shown that third world countries have a potential resource that can contribute immensely to the global economy. The amount these populations can contribute annually to the financial sector alone is as high as $400 billion.

Contents hide
1 Where the most potential lies
2 Poor communities do generate value
3 How tapping this value is a win for everyone
4 Do you feel the need to help the world unbanked realize their actual value?

Where the most potential lies

One region with a high unbanked population that can be tapped to generate immense value is Sub-Saharan Africa. According to a World Bank report, there are close to 200 million Africans who are not part of the financial system. Asia has over 400 million people who do not have bank accounts.

It is important to point out, however, that unbanked and underbanked people are not found only in emerging countries. Some countries at the top of the list of economic performance do have populations that are left out of the financial system.

For example, the Wall Street Journal has reported that about 8.5 million adult Americans do not have bank accounts and therefore do not effectively participate in the global economic system.

The general view that has been held by many, especially within the banking industry, is that the poor do not create any value. However, studies, as well as tests, have shown that it is inaccurate. Indeed the poor do generate value.

For example, in early May 2019, Safaricom, a mobile operator company that offers financial services under the Mpesa brand, announced that close to $500 million was transacted through their new microlending product in four months.

Often what is lacking to make the poor in Africa and Asia be economically productive is appropriate financial services. Their economic activities like small scale farming and businesses can be enhanced through financial services such as microcredit to create even more value.

How tapping this value is a win for everyone

There are many ways the unbanked can contribute and benefit the global economy:

Fortunately, technologies like blockchain are providing the tools to make the unbanked part of the global economy.

AssetStream is an example of a platform that leverages on technology to provide means through which the unbanked can receive financial services and contribute to the global economy. On the platform, those with more money than they need can fund small scale businesses and help them grow to make a profit.

Do you feel the need to help the world unbanked realize their actual value?