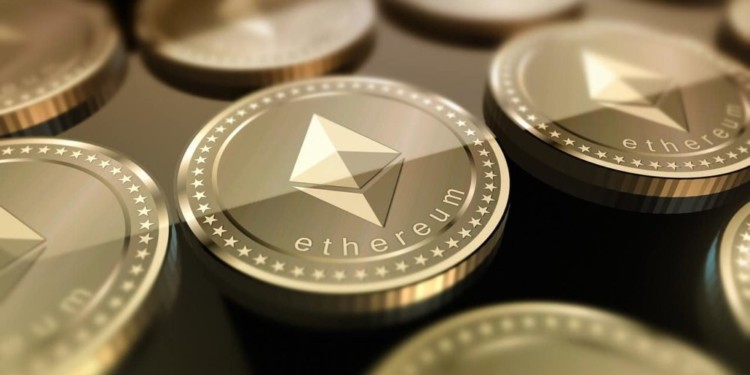 An Upbit hack was confirmed last year by the South Korean cryptocurrency exchange which showed that the hackers got away with almost $50 million worth of Ethereum. However, it is being reported that the same money from the Upbit hack is now being laundered in small quantities via smaller crypto exchanges.

A total of more than 20,500 ETH (approximately $3.2 million) was traded via platforms like Binance, Bitfinex, and 23 other similar exchanges. The data was obtained by Uppsala Security. According to Patrick Kim, president of Uppsala, the hackers are still looking to launder the rest of the money in the same way through smaller transactions.

The Upbit hack took place last year from the exchange’s hot wallet. As soon as the news was confirmed, Upbit reacted swiftly by immediately transferring all of its assets to the cold wallet. All the ETH transactions were suspended and the users were asked to update their wallets. On January 13, 2020, Upbit reopened its services for ETH users once again.

North Korea behind the Upbit hack?

It has been widely speculated that these small transactions are indeed test transactions to see how they can launder the huge amount of money. Although the culprits behind the Upbit hack have never been found, the National Intelligence Service (NIS) of South Korea believes that North Korea was behind the hack.

The NIS thinks that the North Korean hackers have been using malware to find Monero(XMR) mines. The stolen XMR was allegedly sent to North Korea’s Kim II Sung University. It is widely comprehended in South Korea that this is an attempt to improve the countries financial economy.