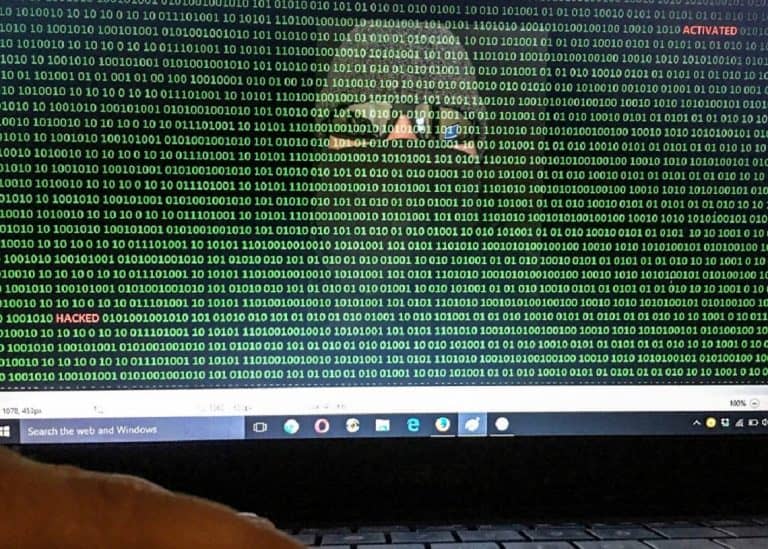 After Graham Ivan Clark’s arrest, the 17-year-old boy suspected to have masterminded the recent Twitter hack,  has been found to own over 3 million worth of Bitcoin assets.

The suspected Twitter hacker attorney David Weisbor,d made the revelation about his client’s Bitcoin holding in a court hearing on Saturday. Clark reportedly has 300 Bitcoin, which Worths $3.35 million he said.

However, there were arguments against claims of Clark’s lawyer amidst the recent Twitter hack, but Weisbord denied these arguments stating that previously, Clark was subject to a criminal investigation where $15,000 cash and 400 BTC was seized from the 17-year-old.

Weisbrod said further that Clark was not charged after the investigation then, and his seized cash was returned alongside 300 BTC. Weisbrod argued that it legitimizes that Bitcoin. “I can think of no greater indication of legitimacy than law enforcement giving the money back,” said Weisbrod.

However, it is unclear why 300 BTC was returned instead of the entire 400 BTC seized from the 17-year-old after declining charging him to court then.

After arguments in court on Saturday, the suspected Twitter hacker was said to be released on bail only after $725,000 was paid six times what he is accused of stealing through the Twitter hack.

Clark, however, could get bail after $72,500, which is 10 percent of his bail fee is paid while his trial is pending, according to Florida law.

Alongside Clark, two others suspected to be accomplices in the Twitter hack 19-year-old U.K. resident Mason Sheppard and 22-year-old Florida resident Nima Fazeli also have been charged for their role in the operation.

The other two Twitter hackers would be facing federal charges being adults while Clark would face state trials being a juvenile.