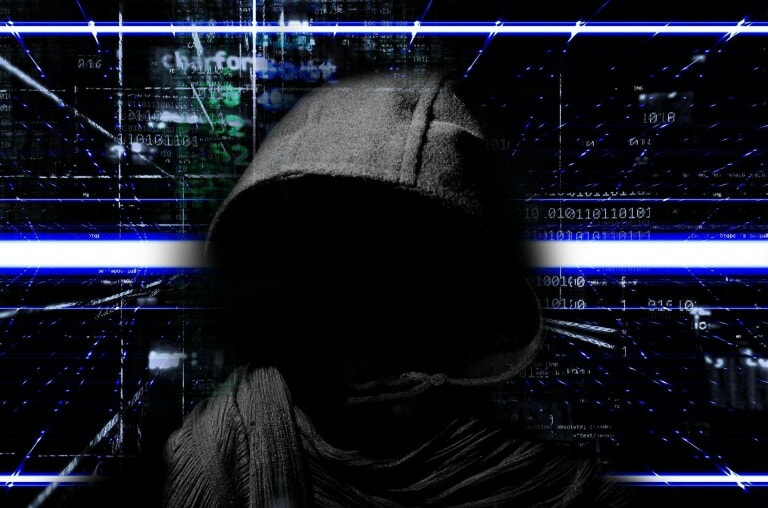 According to the decentralized finance (DeFI) protocol governance forum, the Mango Markets community is prepared to reach an agreement with its hacker, letting him keep $47 million as a bug bounty, following a $117 million exploit on October 11.

According to the suggested agreements, the hacker will keep $47 million while returning the remaining $67 million in tokens. The settlement has received support from 291 million tokens, or 98% of the voters, and also guarantees that Mango Markets will not take legal action in the matter.

The hacker obtained “large loans” from Mango’s treasury to carry out the attack by altering the value of the MNGO native token collateral. After embezzling the funds, the hacker sought payment and posted a proposal on the decentralized autonomous organization (DAO) forum of Mango Market, asking for $70 million at the time.

Additionally, the person used millions of tokens that were taken from the exploit to vote in favor of this proposal. The quorum needed for the proposal to pass was attained on October 14.

The hacker asks users who support the idea to agree to the terms of the settlement, which include paying the reward, clearing any outstanding debt with the Treasury, waiving claims against any accounts with outstanding debt, and forgoing any criminal or fund-freezing investigations.

According to one voter, the concept has also been questioned at the governance forum. The voter totally agrees that returning customer funds as soon as possible should be the first concern, but a $50 million “bug bounty” is absurd.

In addition, the exploiter should at most recoup their costs ($15 million?) + $10 million. The $600 million wormhole hacker was promised a $10 million whitehat bounty.  According to the voter, Mango is better than this at negotiating, especially since the exploiter has practically been doxed.

Community members responded to the development on Twitter wondering how Mango hacker collects a $47 million bug bounty. Others noted this as the greatest cryptocurrency bounty by far.

Another voter claimed that It will be necessary to adjust the present bounty going rate, which is 10% of the funds that were exploited.