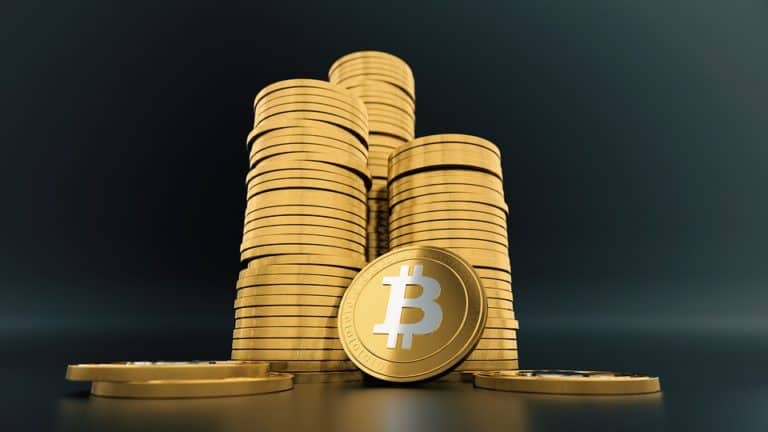 Hodl, that is the mantra with which hardcore Bitcoin believers greet newcomers into the space. The philosophy behind this mantra is simple: Bitcoin is superior money, so make sure you hold what you buy unless you are an expert trader who knows how to call peaks and troughs. Even as Bitcoin prices decline, it seems that many who bought near the peak, are in effect hodling. According to Delphi Digital, about $1.6 billion USD worth of Bitcoin hasn’t moved from November 2017. So, is this a new generation of hodlers trying to emulate early adopters who saw their net worth balloon to incredible heights, or is something else going on?

$1.6 Billion USD Means Nothing to Bitcoin

A reasonable context is needed to properly understand this figure. Looking at the markets, it is easy to see that:

Those who bought Bitcoin near the peak and are still holding, must understand that the $1.6 billion USD they hold are relatively insignificant in the market. There are wealthy Bitcoin holders, individuals, who can easily eclipse that. Furthermore, looking at the general premise of earlier adopters and hardcore Bitcoin believers, $1.6 billion USD is meaningless because:

There is one more fact that those who are looking to invest in Bitcoin must understand: Bitcoin markets are not regulated. They never close; they cannot be stopped by any single government or institution. If there is a price crash, like the ones we have seen over and over again in stock markets around the world, there is no entity that can intervene and suspend trading apart from the individual platforms on which people trade.

That logic only applies to Bitcoin investors. There is a segment within the market that doesn’t see Bitcoin as an investment vehicle that will yield a profit in fiat. This segment views Bitcoin as a hedge. People within it will hold regardless of the price because they believe that fiat markets will crash again, sooner rather than later. If any of the people who bought Bitcoin near its 2017 peak is within that segment of the market, they will not sell at least until there is a fiat market crash.

Selling at a loss will not be good in any case, even if the fiat crash doesn’t come soon, especially if those who bought near the peak invested only what they were willing to lose. You never make or lose money when you hold an asset; selling it is the operation that allows you to realize your profit or absorb a loss.

Given that prices have come down and they seem to be far away from their peak, hodlers and investors alike seem to be unwilling to sell. That is why Bitcoin trading volumes are trending downwards. That is good for Bitcoin if:

Less trade volumes can mean that Bitcoin is finally being used as originally intended, but to confirm that, more vendor data as well as wallet metadata is needed. If the coins are being kept in exchange accounts and not moving, then the situation is dire, not only for investors, but for those who believe in Bitcoin’s philosophical premise.

Keep Calm and Bitcoin On

Either way, putting too much emphasis on trading volume and the fate of that $1.6 billion USD in Bitcoin that hasn’t moved since 2017, distracts us from the big picture. Individuals often make irrational choices. If trading volume and price were both higher or trending upward, then there would inevitably be analysts warning about the perils of high volume trading and high prices – exuberance. The best antidote to low trading volumes and prices that don’t seem to find a way to recover is not to look at how many coins are sitting idle since the end of 2017. People should re-evaluate personal goals and make a concerted effort to behave rationally relative to those goals. Anyone who buys Bitcoin at any point in time must understand what it was created for and see if that philosophy aligns with their goals or their view of the world, instead of trying to make a quick buck.