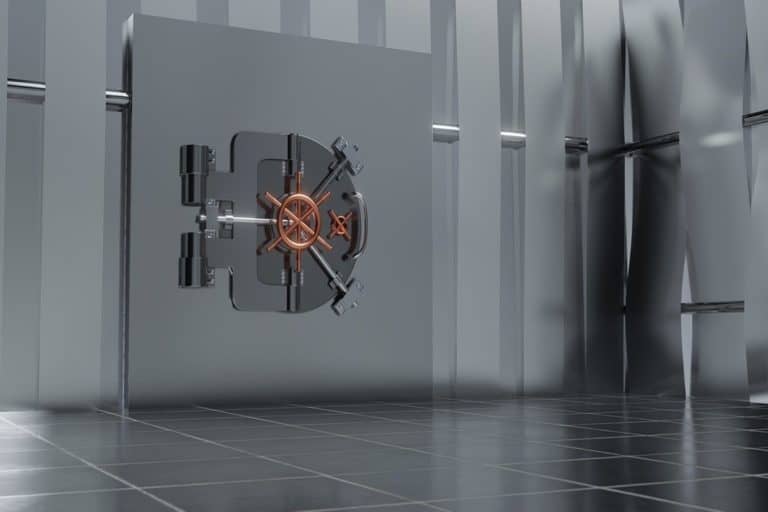 The high-flowrate public blockchain platform Zilliqa has joined forces with the blockchain analysis firm Elliptic, that assists digital currency exchanges and other financial entities with AML compliance, to enhance the security of its blockchain ecosystem.

Following the collaboration, Zilliqa will get choose from a wide range of anti-money laundering (AML) and risk control tools and alleviate the risks associated with unwarranted financial activities conducted across its platform. It will assist Zilliqa is assuming a proactive approach and detect any possible unauthorized activities well in advance to prevent further damage. In case a suspicious transaction is red-flagged, it will immediately proceed to block the wallet address in question, thus avoiding loss of funds.

Zilliqa’s President, Amrit Kumar, commented on the association by stating that Zilliqa is always on the lookout for improving its security and meeting the ever-changing compliance needs. This made Elliptic a clear partner choice as it helps Zilliqa authenticate every transaction occurring on the blockchain.

He also believes that the cryptocurrency industry, while it continues to tickle the curiosity of many young investors and flare up the excitement, is also extremely vulnerable to exploitation by wilful players. Thus, as exciting as the concept of a digital economy may sound, it is especially crucial for it to meet established guidelines for security and conformity, Kumar asserts.

At the same time, CEO and co-founder of Elliptic, James Smith, confirmed that Elliptic is actively involved in promoting an open, permissionless, and decentralized financial system that will not only empower consumers but also bring costs down significantly. The partnership with Zilliqa, Smith added, is a demonstration of this commitment as companies like these, want to be at the forefront of innovations surrounding security and transparency. Elliptic is thrilled to be a part of Zilliqa’s journey to compliance in a fast-paced industry, Smith remarked.

Indeed, Zilliqa does take AML compliance and user protection very seriously, and support to this statement is the fact that the firm partnered with another blockchain research and development firm ChainSecurity in September, to enhance its blockchain security by employing the extensible static analysis framework developed by ChainSecurity.