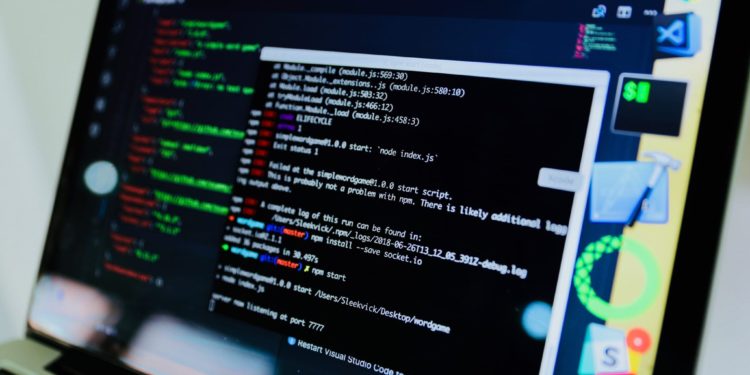 ZCash, a privacy coin is setting up a major upgrade with the release of a new network software that is compatible with its own Sapling hard fork.

According to Sean Bowe, an engineer at Zerocoin Electric Coin Company that developed the Zcash crypto, stated on their blog post that ZCash version 2.0.0 was already released. They are also encouraging all users and miners to upgrade and shift to the the new version as soon as possible.

The hard fork is expected to happen October 28 and the first of the Sapling block would be mined at 419,200. Before the live launch, they will be running the hard fork on a test network from block 280,000 which will happen sometime next week. This according to Bowe.

“Sapling had previously activated on testnet, but because changes were made to the consensus rules your node will automatically roll back and proceed on the Overwinter testnet branch until Sapling activates again at the new height.”

This upgrade on the software’s new version came with experimental support on remote procedure calls wherein the code would be able to execute via a remote computer like it was a local call.

The software upgrade will also fix a bug that slows down some nodes that sync to its network while banning peers. This function was designed to mitigate a class of (DOS) attacks from other nodes such as Sprout.  The software would ignore invalid transactions.

The upgrade on Sapling aims to reduce the requirement on storage on private transactions.  According to Coindesk, this also update zk-snarks cryptography to add more security.

As announced on another blog post, this process conclude “the largest multi-party computations ever performed”