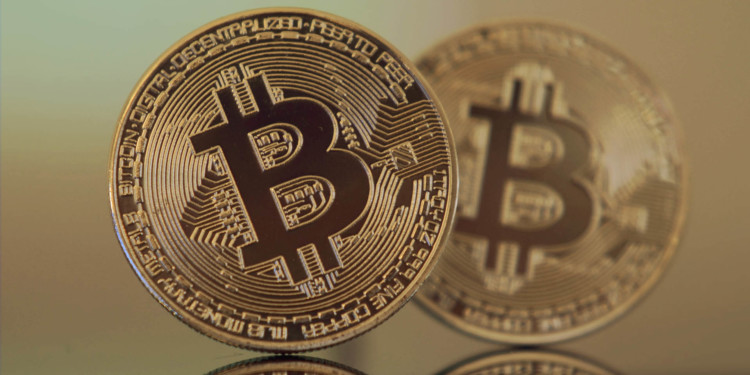 Satoshi Namakato, or maybe not but this man is making predictions that come true more often than not. He appeared one more time on YouTube claiming bitcoin’s price to rise greater than its existing one.

A system involving decentralized network along with the characteristics of examining the multiple spends cannot be cheated. Therefore bitcoin cannot crash to zero said youtuber “davincij15”. He further emphasizes the bright future of crypto and said that anyone who thinks that bitcoin will eventually move down to nil certainly not understands the working of a ledger.

Likewise, he also anticipated about the asset might encounter a rise up to seven thousand dollars ($7000) or even more. However, it will be crash again significantly to a lower price than it is presently actually experienced.

Since instability is one of the reasons that is used to discredit Bitcoin, the davincij15 on YouTube added that currencies to an extent are volatile hence the instability of Bitcoin gives the sign of being on a mature stage only and over time this volatility will perish.

Regardless of the current instability of Bitcoin, the cryptocurrency can still be used to buy goods as well as services with good effect, all Bitcoins users have to do is to monitor the price and use to their advantage whenever the price goes above the amount they have purchased bitcoins for.

Numerous predictions of davincij15 that turns out to be accurate in the past includes the December 2017 high price, where he had to warn the investors to avoid buying high price assets because of an impending crash, followed by 2018 crash.

The guy also predicted and warned the investors about the Mt Gox exchange crash before it got bankrupt due to a hack in the year 2018. Satoshi also said to have predicted the destruction that took place in the world trade center in 2011 famously known as 9/11.

Several experts have made many bearish and bullish predictions about Bitcoin, out of many did not come to pass, but as far as davincij15 is concerned, his predictions have always been accurate and successfully come to pass.

Many people are also asking the next expected bull run. But should the community of crypto use this as a barometer to have this idea of the marketplace to determine when to spend and when not to?