YouNow, the “Live” social network files for cryptocurrency with SEC 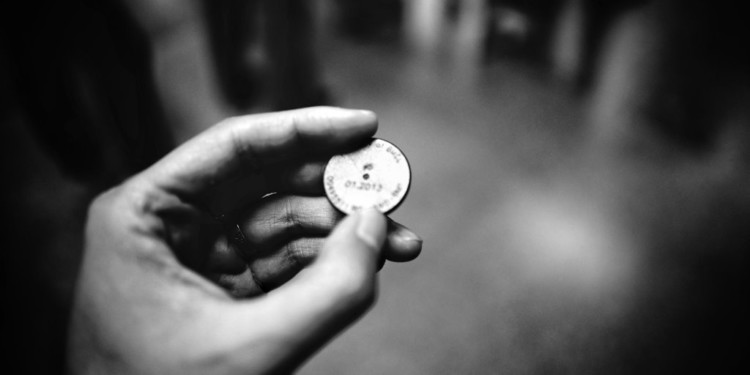 YouNow, Inc, a US broadcasting service which can be seen as a combination of Youtube and Periscope, has filed a public offering circular with the SEC which will enable it to distribute the cryptographic token known as the “Props Token”.

Props, which is described as a “loyalty program on steroids” by its makers, is an open source project where people are rewarded for their participation and the content created by them. YouNow which had forty-six million users in 2017 started Project Props. It was also the first app to integrate Props.

The Delaware corporation led by CEO Adi Sideman has confirmed that they do not intend to conduct fundraising or sale of tokens at the public offering. Instead, the tokens will be given as rewards for its developers and audience who have created content over the years.

Once approved, YouNow will distribute the tokens to its existing users basis an algorithm which considers their existing status in the system.

Continuous engagement with the community by creating content and supporting other creators will allow them to earn more token. A user can then use these tokens for transactions on other Apps on the Props Network, thereby creating a consumer network focused on the token.

On the other hand, PeerStream is in the process of integrating its popular Apps such as Camfrog and Paltalk on Props.

The creation and distribution of these tokens make the audience stakeholders, and it is by far the most important tool to incentivize consumer behaviour.