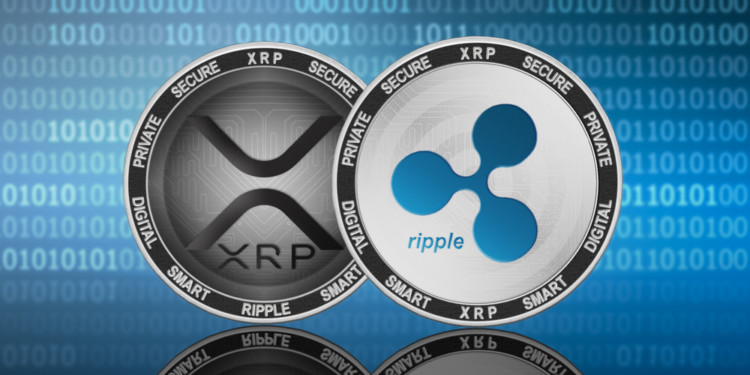 Ripple CEO Brad Garlinghouse has made a statement of fact about embattled cryptocurrency, XRP. The CEO has said that regardless of the lawsuit’s with the SEC’s outcome; the crypto would trade forever.

He said this as he continues to explain and shed light on why XRP is not a security. According to him, even when Ripple disappears as a company, XRP would remain.

Brad’s main reason for saying this is the impending legal battle between the SEC and Ripple. The lawsuit threatens Ripple’s existence as a firm and the legal status of XRP as a cryptocurrency. Jesse Powell, the CEO of Kraken exchange, one of the US top crypto exchanges has said that listing the Ripple cryptocurrency carries huge asymmetrical risks.

Since the authorities have slammed the lawsuit on the Ripple cryptocurrency, the firm has been all out to prove its position many times.

Garlinghouse called the lawsuit misguided in one attempt, noting that the Ripple crypto coin has traded in several other countries like Switzerland, Japan, among others. He says the cryptocurrency existed in the US for eight years before being hit with the lawsuit and said America is the only country in the world suggesting XRP is a security.

He states further that the asset would survive even when Ripple ceases to exist. Garlinghouse mentions that the lawsuit on the coin is bad for the entire crypto space and not just the firm, and it pushes entrepreneurs to seek other options and look outside the US.

Kraken CEO Jesse Powell described the risk for exchanges touting the Ripple cryptocurrency as asymmetrical during these uncertain times. He believes that the SEC acted in good faith charging Ripple and believes that judges would ultimately side with the agencies. The CEO asserts that if the SEC emerges victorious, the SEC’s hammer will land on exchanges that trade the coin.

It would be recalled that several American exchanges delisted XRP after the SEC dragged Ripple to court over the Crypto coin.