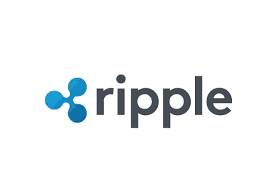 Sequel to the partnership between Ripple Network, the fintech company behind XRP, and the National Bank of Egypt, the recent XRP price boost has recently spiked. This is an indication that the XRP is gaining more grounds in the cryptocurrency market, a clear reason for the XRP price increase.

Named as the second among the top ten biggest fintech companies in America, Ripple has hit over 10 million US Dollars in valuation and boasts of over 300 partners and clients in the banking sector and other financial institutions.

Ripple has made it possible for its numerous clients and existing partners to engage in timely cross-border financial transactions and transfers. The Egyptian bank is crucial to the Ripple Network and business, for the fact that Egypt is a major recipient of remittances in the world. Egyptians are estimated to have sent about 29billion US Dollars in 2018 alone. It is not yet clear if the recent partnership could have had a positive impact on the XRP price in the market.