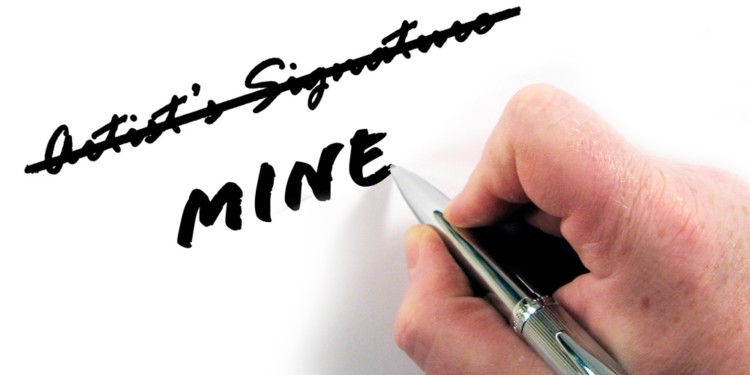 A recent video from the CC Forum Conference 2019 shows the Australian entrepreneur and the self-proclaimed Bitcoin creator Craig Wright accusing Satoshi Nakamoto, another purported developer of Bitcoin and author of Bitcoin whitepaper, of plagiarism.

For someone who controversially claims to be the real Satoshi Nakamoto, this statement comes off as a poorly-delivered performance. Besides allegedly hiding the Bitcoin treasures and denying the Dave Kleiman estate heir, Wright’s deceased partner who reportedly helped him mine millions of dollars worth of Bitcoin, Wright has been in the news for fighting a court case that denies him of his professed rightful identity – of being the real Satoshi Nakamoto.

In the new video link from Fireside Chat, Wright is shown devising a story that Bitcoin creator Satoshi plagiarized his Bitcoin thesis from 2008. According to him, the university has the proof – his proposal from 2008. Once that comes out, people can make a decision whether to believe me or not, he claimed.

Bitcoin whitepaper has got entire sections copied from my thesis, which implies that Satoshi stole my work, Wright declared.

Sensing the possible on-stage blunder, the host was quick to point out if Wright is referring to Satoshi as a third-person, contradicting his own claim that states he is the real Satoshi, Wright seemed to make bungled attempts to make it sound genuine. It does not matter what people think when the fact is either one of the two – either I am Satoshi or he plagiarized my work, Wright said.

However, like every coin has two sides, Wright’s claim that has been widely regarded as a possible hoax also has another side to it. His supporters, on the other hand, took to Twitter to assert that that was just a figure of speech. As expected, the claims from his staunch supporters were severely criticized and involving a bitter exchange of words.

Meanwhile, It was the notorious cryptocurrency trader and analyst, Tone Vays, that drew the attention of the crypto community to Wright’s fumble for words. Litecoin creator, Charlie Lee, condemned Vays for agreeing to bring in Wright to the conference and interview him.

Many of us made the pledge to not attend a conference that invites faketoshi. Yet you still plan to share the same stage with him. Shame

Recently, Vays was even trolled for publicly taking a jab at Wright’s claims by wearing a t-shirt that said, “We Are All Satoshi — Except for Craig S. Wright,” and on top of that, agreeing to get clicked with him.

What part of that picture exactly is telling you that I'm happy about having it snapped? I happen to be at the wrong time in the wrong place during the networking event.

Although Vays jumped to defense by claiming himself to be an unwilling participant for the photograph, many simply feel that it is about attracting publicity.