Would EOS bulls return in the market and on charts? 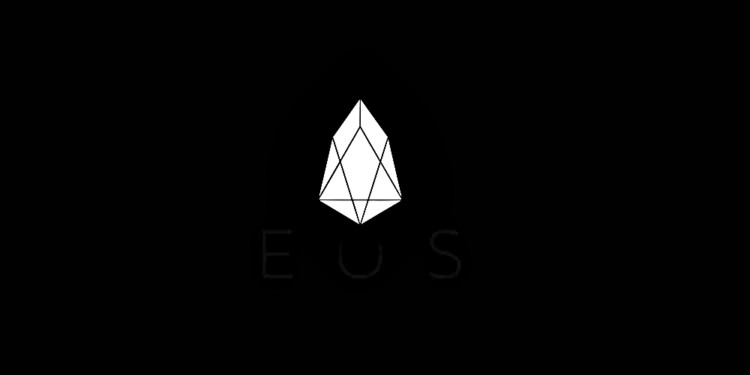 Recently among the five coins, EOS has shown the worst performance as over the past 24 hours there was almost 3% loss which is huge. It seems that this new week is worse than the previous one as the decline of $0.5 in just a few hours was evident.

On a 1 hour chart, the resistance point is stronger at $5 and the crucial area is expected to be $5.3.The previous week price was $5.5 which was much better than this week performance. In order to bring betterment in EOS, the target should be set at $5.3.

MCAD pattern shows the formation of a new bullish segment which would increase the price. The resistance level is $6 and the vital support segment is $5.

The RSI indicator expressed that the coin is sold with the important mark of 60, and by the application of this pattern to the chart, the speculated range would be $5.5 which is at par with the data of the indicator.

If the interest of traders and investors will increase, only then there would be some chance of betterment which seems improbable as the price of the coin has dropped down substantially.

And if the reversal of the coin is not possible as the two hundred million dollars ($200m) was lost over the last few days and is a huge setback for the 5th most popular coin. At the time of writing this article, the price of EOS was $5.22.