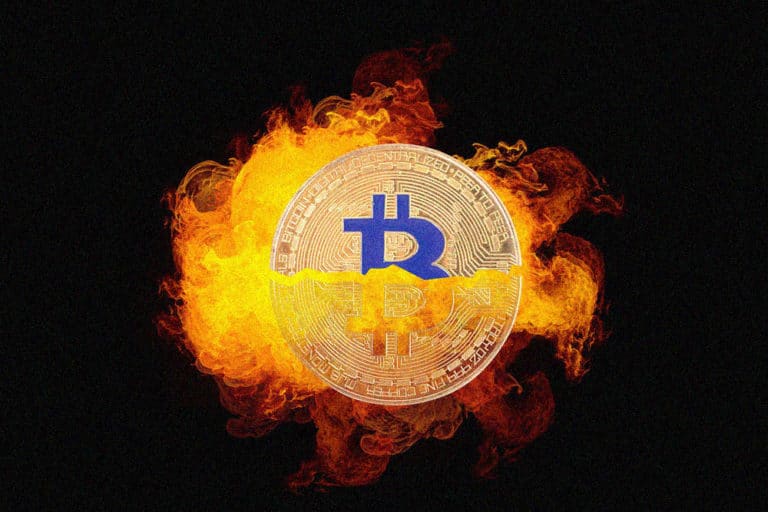 April 2020 is expected to flag another hope with the Bitcoin halving event that Bitcoin (BTC) mining prizes will split, hopefully, expected to create a history on the global terms.

Putting together expectations with respect to past exhibitions, it is hoped that the BTC market capitalization would ascend up to trillions of dollars.

It still has to face the bigger players in the trillion-dollar arena, for example, Gold, the market champion is currently sitting at eight trillion dollars ($8T). Being well aware of past records, an entry into the arena is something that Bitcoin is likely to achieve.

It was brought up by a Redditter (SLVBTC), that during the years the Bitcoins saw sensational ascents in the market globally.

Per SLVBTC in November 2012 splitting cost was twelve dollars ($12) which means the market was retaining over six million (6M) of it every week. This decreased the new supply in the coming days by three hundred thousand dollars ($302K) every week, pushing the market to ascend by fourteen billion dollars ($14B) in the coming year.

That is a remarkable lift in the digital currency market, however, in the mid of 2016, the market of the significant cryptographic money had to exacerbate development as, throughout the year and a half, rising up to three hundred billion dollars ($300B).

Well, all the numbers went up and SLVBTC explained the pattern. He explains that as preceding in 2016 cost after Bitcoin halving was six hundred and fifty dollars ($650) with twenty-five Bitcoin (25BTC) were mined per square ($16,250) which means the market was engrossing over sixteen million (16M) new coins, which further decreased the supply by almost eight million (8M) to be approximate.

Per the SLVBTC predictions it is expected that with the cost of ten thousand dollars ($10000), Bitcoin’s market should ascend.

Following the predictions with Bitcoin at ten thousand ($1000) before Bitcoin halving, implying that one hundred twenty-six million (126M) of new Bitcoin is retained every week.

In any case, with the fifty percent (50%) split at Bitcoin halving in  2020, the supply will face a decrease of sixty-three million (63M) every week resulting in the ascend by trillions of dollars over the coming two to three years.

Bitcoin has established a remarkably huge image on the worldwide markets, although not being considered having a major market comparative to the different markets and items. With the industry came the exchange softwares while LocalBitcoins is a peer to peer network for countries where cryptocurrency is not officially available. Similarly, automated trading software such as Bitcoin Code and others are also helping people make a passive income out of this industry.

To reach the trillions and being face to face with “Gold”  and so forth is tremendous for the coin as well as for its position in the worldwide markets.