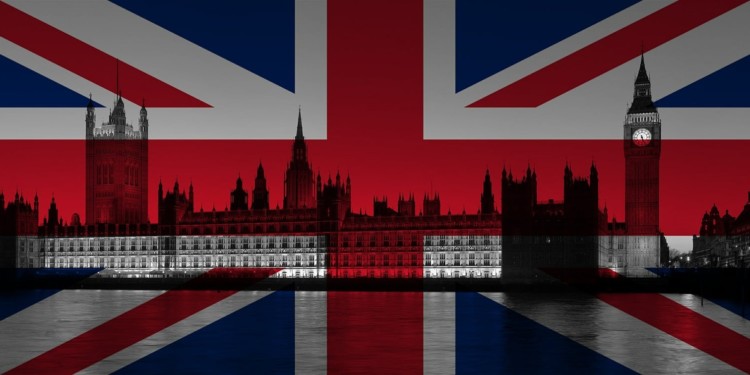 The Winklevoss twins Tyler and Cameron are looking into bringing Gemini, the crypto trading platform which they have created, to the UK, according to report by Financial Times on September 24.

According to the Financial Times report, two of their sources revealed that Gemini has already hired some advisors to supervise the planned U.K. expansion.  The exchange was quoted by FT to have said that although Gemini’s move is not immediate, as such:

“[We] continue to explore potential jurisdictions around the globe to provide a best-in-class digital asset exchange and custodian which will enable growth and infrastructure to the entire digital asset community.”

The firm was also claimed to be “close” to seeking approval with UK’s Financial Conduct Authority (FCA) which is the country’s markets watchdog, according to one of their sources

Recently, the FCA was urged by the Members of Parliament to speed up on taking the cryptocurrency sector under UK’s regulatory frameworks.  The FCA does not regulate the cryptos other than few derivatives specified.

As the MP’s scored the present state of cryptocurrency spot markets being a “Wild West”, they insisted that the UK may still serve as the cryptocurrency’s “global centre”, given the proper regulatory guidance.

As noted by the Financial Times, the firm operated as a crypto custodian that fully complies with the regulations.  Also, Gemini has recently received formal approval from the Department of Finance Services in New York to operate under the 2015 BitLicense framework.

With the news about the approval of New York’s DFS released the same date for a stablecoin from Paxos, a US Trust company, bullish sentiment had hit across the cryptocurrency markets.  In July this year, the twins faced a setback following the second rejection from the US SEC on their application to launch a Bitcoin Exchange Traded Fund (ETF)