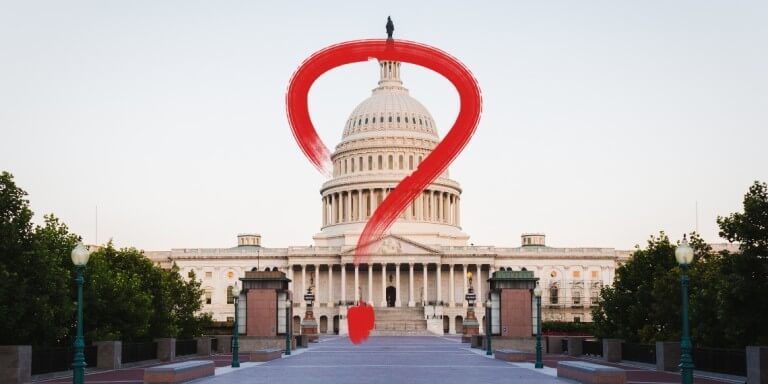 Sam Bankman-Fried (SBF), the former CEO of FTX, has been in the news for all the wrong reasons.SBF has been a man of great interest to the crypto community. Bankman-Fried went from crypto’s “Knight in Shining Armor” to a con artist and villain. While crypto-community members and others desire to see SBF behind bars, the former CEO of FTX was not totally prepared to testify.

SBF has been branded a bluff and one that has the ability to sell double standards in the crypto industry. SBF has indicated that he will not testify before the United States Congress until he has “finished learning and reviewing what happened.”

In a recent tweet, U.S. Representative Maxine Waters reminded SBF to appear before the U.S. House Committee on Financial Services. Waters disclosed that on December 13, FTX must appear before the Committee. SBF was invited to discuss “what happened” at the troubled exchange.

SBF did not immediately respond to Waters, but he eventually did. Earlier today, the former CEO of FTX stated that it was his responsibility to handle the problem before the committee. He added that he was uncertain about his ability to appear on the 13th.

This did not go down well inside the community. Several individuals noted that he made frequent public appearances but was hesitant to testify. One Twitter user, U.S. Attorney Jake Chervinsky, indicated that Bankman-Fried was hesitant to attend the December 13 hearing because “lying to Congress under oath is less appealing.”

Bankman-Fried made his first live public appearance since the collapse of FTX on November 30 at the New York Times’ DealBook Summit, where he was questioned about the circumstances behind the collapse of the cryptocurrency exchange. The following day, he appeared in an interview on Good Morning America and a Twitter space sponsored by IBC Group founder and CEO Mario Nawfal.

Most recently, Bankman-Fried was questioned by Coffeezilla in a Twitter Spaces interview on December 3, and he left approximately 20 minutes into the conversation. However, after showing up for the media PR, the Congress hearing is where he draws the line.

In a recent interview, Jim Cramer, the host of CNBC’s Mad Money, stated that SBF was a “pathological liar.” Cramer continued by describing the former FTX CEO as a con artist, adding:

That guy is a clueless idiot. Intent means nothing. Saying sorry means nothing. If you commingle, if you had no record keeping, those are against the law.

In the meantime, Coinbase CEO Brian Armstrong has refuted Bankman- Fried’s narrative in recent days. Brian noted on December 3 that even the most naive individual should not trust Bankman-Fried’s assertions that FTX’s transfer of billions of dollars of customer funds to its trading subsidiary Alameda Research was due to an unintended “accounting error.”

Regarding SBF’s recent media shenanigans, Tesla and Twitter CEO Elon Musk “agreed” with a crypto community member that SBF does not deserve any additional media attention until his court hearing, adding that SBF needs an “adult timeout.”

Crypto Twitter has taken notice of Bankman-apparent Fried’s disregard for the invitation. “Our elected representatives exercise great restraint in communicating their expectations. And still, this fraudster insults their authority,” tweeted Paul Grewal, Chief Legal Officer at Coinbase. “What a disgrace.”

In addition to LBRY, a number of Twitter accounts have condemned Water’s tone. The blockchain-based video streaming network recently lost its battle with the U.S. Securities and Exchange Commission on allegations that it sold unregistered securities with its LBC token.

Since the 11th of November, 2022, when FTX filed for bankruptcy, Bankman-Fried has been on what some have termed an apology tour. Twitter has circulated a recent photo of a woman who looks to be former Alameda Research CEO Caroline Ellison in a Manhattan coffee shop. Bankman-Fried, according to his most recent interviews, threw Caroline Ellison under the bus.

Given the potential legal repercussions, some community members are startled that Ellison is on U.S. soil. In contrast, others have suggested that Ellison could be looking to cut a deal with authorities. Ellison’s last speculated location was Hong Kong, which was suggested in the aftermath of the FTX and Alameda implosion.

Some have noted that the coffee shop in question is within walking distance of the U.S. Attorney’s Office and the New York FBI office. Meanwhile, FTX founder Sam Bankman-Fried has been on a media tour where he denied any intentional wrongdoing and blamed Alameda’s leadership.