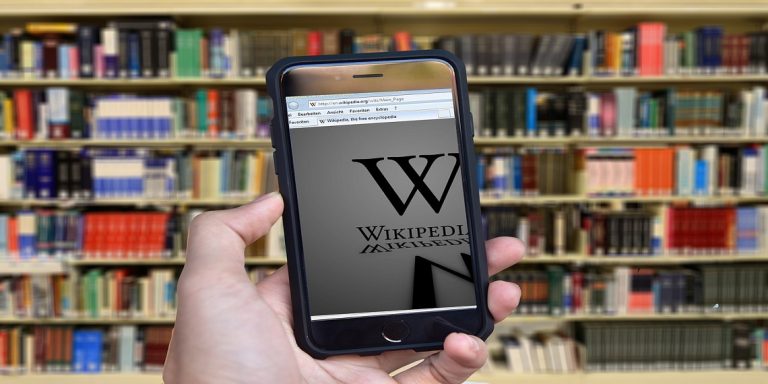 • Over 70 percent of Wikipedia society members called to shut down crypto donations.
• Wikimedia Organization will consider the request and decide in the next few days

The Wikipedia editors have asked the foundation to stop crypto donations. The group made up of at least 200 editors asked the Wikimedia Organization to halt crypto contributions, citing market volatility as their primary reason. In previous months, the leading encyclopedia began to accept support through tokens such as Bitcoin and Ethereum, but apparently, the editors have kicked back against this development.

The crypto market has gained priority among the most prominent companies, with its efficiency as a financial tool finally starting to become apparent after more than a decade. Even hobbyists allege that cryptos could replace the fiat market, which suffered massive setbacks during the pandemic. Wikipedia had initially promoted decentralized commerce, but now the popular information hub website seems to be econsidering its position.

Leading Wikipedia editors such as Gorilla Warfare, believe that accepting donations in crypto is a bad idea for society. The activist White Molly alleges many problems with crypto, DeFi trading, and the growing market for non-fungible tokens.

Mining Bitcoin consumes about 200 watts per hour. This figure is compared to the same electricity consumption that Thai citizens have each year. White not only complains about the excessive use of energy to mine Bitcoin, but it is also a topic discussed by various entrepreneurs, including Elon Musk, who has consistently supported the decentralized market.

Since last October 2021, donations in cryptos have served the Wikipedia collective society. However, they could pause this program at the request of its most important editors. Two hundred thirty-four editors in the society called for donations in crypto to be scrapped, and only 94 people within the group abstained from the measure imposed by the majority.

However, the organization is not legally bound to accept the group’s requests. However, it may have to concede it when it realizes that the vast majority of society is imposing the rule. An agent at Wikimedia said that they would consider the situation to arrive at a solution that suits the society.

If the motion against donations in cryptos with Wikipedia is approved, the free encyclopedia will be the second company that leaves decentralized commerce, following the footsteps of the Mozilla organization. For the first week of April, the Mozilla association stopped accepting these donations after recognizing that the BTC mining is harmful to the environment.