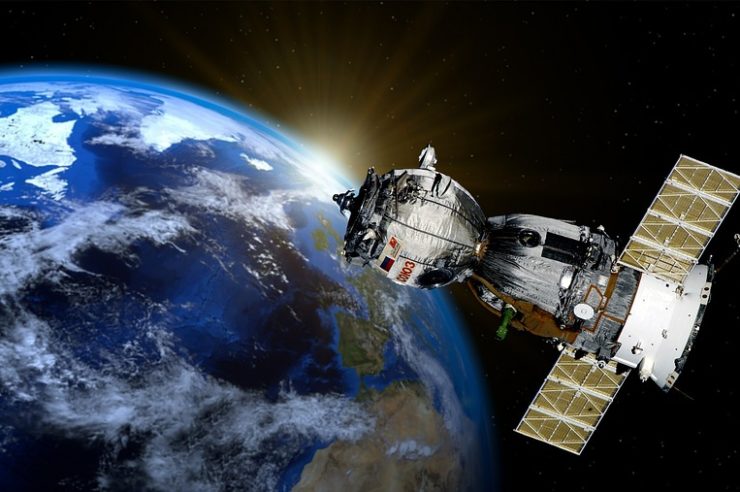 SpaceChain, the blockchain startup who came up with this revolutionary idea of setting blockchain nodes into orbit, will be funded by the European Space Agency (ESA).

ESA had been counting on someone to bring this up and had a ‘kick-start activities’ fund at the disposal of such projects. Nodes in space that are far from anyone’s reach providing data transfer capabilities around the globe in a far more secure, way with multi-signature smart contracts over the blockchain.

If we consider the fact that Earth as one big node made up of several smaller nodes within itself then all our processing power is centralized. This kills the whole concept of blockchain technology being decentralized as Satoshi Nakamoto had originally envisioned. Not to mention the EOS incident regarding security issues as well.

Perspective does matter when it comes to looking at things from different angles. Luckily, we have people like those working in the SpaceChain program to set things right.

Tests have already been made to confirm is setting having a node in space is feasible or not and they’re good. The transactions carried out on this system will require two of the three signatories to agree. Two signatory bodies reside on land while the third one: the satellite itself will be set into space and would operate from there.

The data protocols would directly upload data to the satellite from the terrestrial network. This is a much safer route to decentralization according to the CEO of SpaceChain, Zee Zheng.

The course of action taken from here on would include three launches in eighteen (18) months. ZeeZheng also added that the crypto market has suffered a loss of one (1) billion dollars in the past months. If hackers can get into systems that are in their reach, they certainly can not go for the ones that aren’t- is what Zee’s ideology sums up to be. 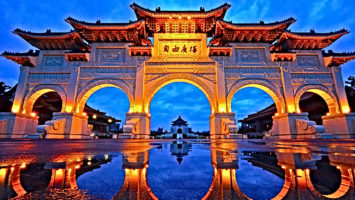 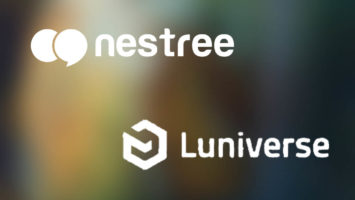