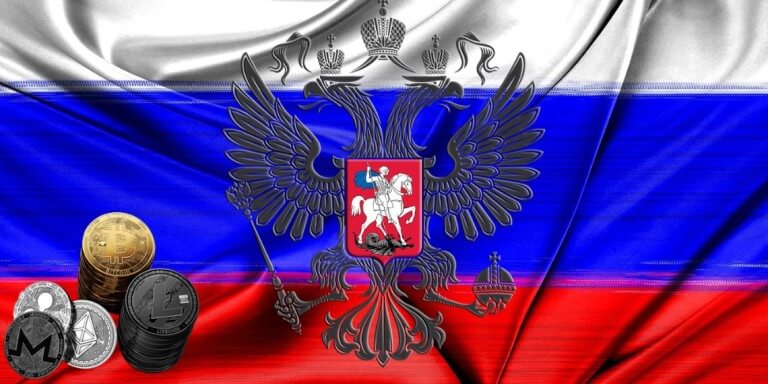 On the December 23rd, Anatoly Aksakov, Russia’s congressional finance committee chairman, stated at a press conference that Russia’s law on cryptocurrency mining regulation is being postponed due to fears that it might act as a conduit for capital flight, according to the most recent report by Russian news agency TASS.

I will not name the organizations that slowed down the movement of the bill. At the same time, according to the critics of the bill, it could create channels for capital flight from our country.

The lawmaker continued by saying that on general perception, it would seem to be the act of purchasing cryptocurrencies; however, in reality, it would majorly involved an exodus of money from the nation.

This present danger is of utmost concern and has led to a postponement of this law being passed. Aksakov has said that he will meet with these critics and suggest that they collaborate on the conclusion of the matter.

Despite this, he predicts that the measure will be passed into law very shortly. Aksakov has high expectations that this procedure would start in Russia in January, which would be the approval in the first reading.

This would happen if the lawmaker is successful in persuading the critics that their viewpoint will unquestionably be taken into consideration when the bill is revised for a second reading.

Aksakov said that there is also the possibility of this bill remaining postponed probably in the event that he is unsuccessful in persuading, given the fact that they could have their own choices.

He said that in spite of this, he is certain that they will be able to get an agreement on at least 90% of the outstanding issues in order to approve this bill.

Russia’s relationship with crypto has a checkered past. In July, President Putin of Russia signed a bill into law that made it illegal to use virtual currencies like Bitcoin or Ethereum to purchase any goods or services in the nation.

However, the government is working toward making the usage of cryptocurrencies like Bitcoin and Ether lawful for use in international commerce as soon as January.

The Russian central bank has been a staunch opponent to the legality of these activities in the nation, but in the face of Western sanctions imposed in response to the invasion of Ukraine, which have restricted the country’s access to global financial markets and resources, it has begun to soften its position.

Furthermore, in related news, a member of the senior management at the Central Bank of Russia has indicated that the bank intends to employ cryptocurrencies for cross-border payments in trials with private enterprises. The testing will be undertaken in accordance with a particular legislative framework that is now being developed.

Although Russia is making preparations to accept Bitcoin and cryptocurrency payments for imports, Aksakov has previously said that there are no intentions to promote the use of these assets inside Russia’s borders.

According to Aksakov, the company’s shift in strategy towards cryptocurrencies was precipitated by a rise in the demand for other currencies.

He said that as a result of the rise, they had been compelled to search for other payment ways in order to make it easier to bring items from other countries into the nation.