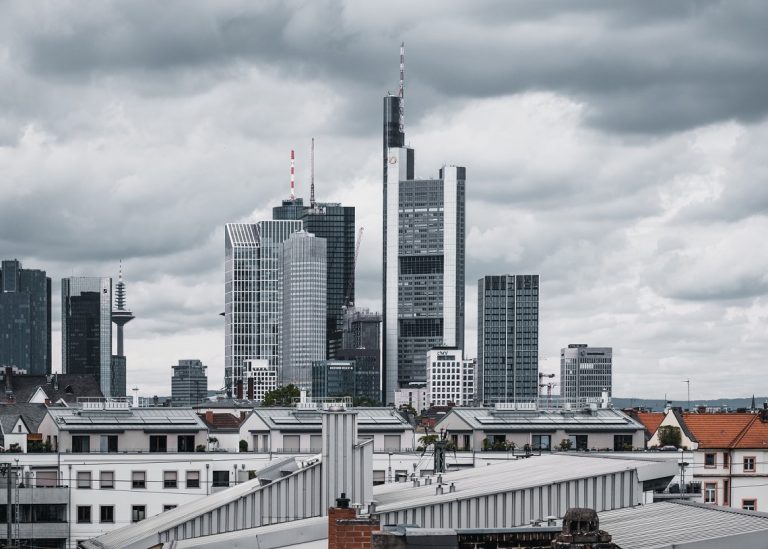 Facebook Libra project despite being underway and facing regulation issues here and there happens to be a nightmare for many traditional banks.

However, central banks across the globe are beginning to explore the option of a Central Bank Digital Currency (CBDC).

Facebook Libra, CBDC’s are both different from Bitcoin, another nightmare for both currencies as it gives financial independence to its users, while both Facebook Libra and CBDC’s are controlled by individual firms.

In the near future, there is every possibility that these three digital currencies (Libra, CBDC’s Bitcoin) are going to battle head to head.

Globally, China leads in the race of countries set to launch its CBDC. The country already began the pilot testing program for its coin with citizens already making use of the currency to make payments for goods and services alike.

The CBDC idea also has been discussed in the U.S although very little has come out of the discussion in the country.

Reserve Bank of India’s former governor, Raghuram Rajan, said that the CBDC’s Bitcoin and Libra trio are all eventually going to battle for dominance.

“I would like to think that (Bitcoin and Libra) are also in competition with the central bank digital currency… The worry with Libra was that, in its early forms, it was on the one hand ambitious in what it wanted to do, but very vague in what the safety precautions would be.

Facebook Libra came into the picture in 2019. The makers said a lot about how the stablecoin was going to be useful but shared little details about how it would come to be and what it would potentially do to protect customers and their private data.

These problems pissed investors off and users globally as Libra developers missed on this opportunity.

Facebook, on the other hand, has been caught in the mix of several scandals in the past years. Since it appeared centre stage selling private data of users to third parties for advertising purposes through the Cambridge Analytica scandal, trust in Facebook dipped severely.

The firm also is yet to provide much answers to this issue.

It brought more fright along with it when the Libra coin was said to be a global currency. The coin was going to be issued through a new wallet enabling users to potentially purchase goods and services through Facebook.

The former governor of Reserve Bank of India said that Libra remains a nightmare for most banks even though the currency would be centralized just like the firm.

Rajan said That’s the worst possibility for central bankers: something that’s going to take over the world, but we have no strong confidence in that risks would be contained… Different private currencies will do different things.