With Alameda going down, we take a look at who are the other VCs that co-invested with Alameda 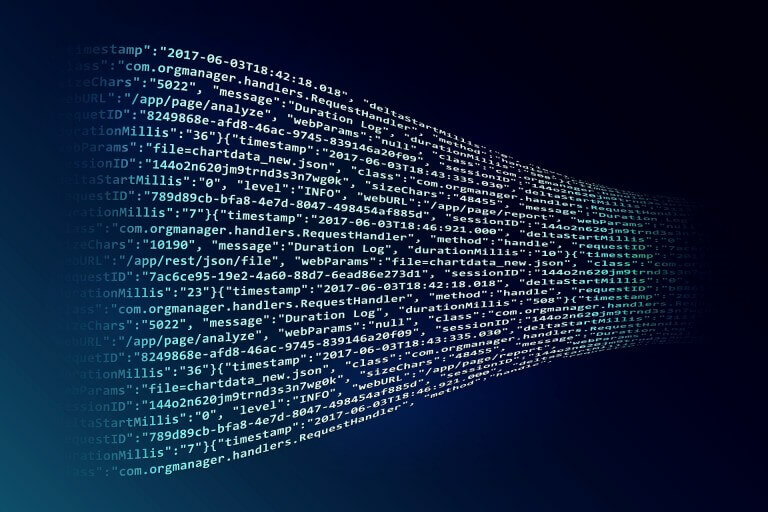 You wake up, you open your mobile phone for news and you see another drastic news about Alameda and FTX; this is the story of every crypto investor these days. As time passes more and more shocking revelation comes to the market about FTX and Alameda. They are almost over and only a miracle would help them to survive this crisis.

On 11 November, Satoshi Stacker, a well-known crypto researcher, break the news that FTX owes customers more than $8.8 billion, on the other hand, it has only $900 million in liquid assets and $2b in less liquid assets, $3.2b in illiquid assets which makes a total of $6.1b. According to him, “Bankruptcy or issuing a new token is the only options”

With the bankruptcy of FTX, the future of Alameda looks dark and gloomy, and eventually, it might end just like FTX. With Alameda, many other cryptos VCs may go down because they have co-invested with it. Let’s look at some of them one by one.

Coinbase is one of the most advanced crypto platforms whose founders aim to create and promote more economic freedom for the world. The founders back all those who want to do the same. It has invested broadly in many crypto platforms one of which is Alameda. It has a broader portfolio consisting of Alchemy, Magic Eden, Arbitrum, Uniswap, Graph protocol, Arweave, Dune Analytics, Starkware, OpenSea, Zora, CoinTracker, and Etherscan. Alameda has 26 co-invested projects with it.

Jump and Alameda co-invested in 24 projects. Jump was founded by Dimitri Van Hees and Jasper Van Elferen and it aims to collaborate and strategically invest in different businesses. It has collaborated with dozens of other businesses among which the top are, are trader, APER10, ANOVA DATA, AUTOPAY, BALTO, booker, BUZZER, BenchPrep, and many more.

According to the official website of Multicoin Capital, they are “thesis-driven investors that make long-term, high-conviction investments in category-defining crypto companies and protocols across public and private markets.” Alongside 20 projects with Alameda, It has invested in different businesses ranging from infrastructure, enterprise, mobile, privacy, and identity. Its portfolio is comprised of many companies including CabinDAO, Catalog, Coin98, Braintrust, Coral, CybeConnect, Delphia, Drift Protocol, Dune Analytics, Eden Networks, and dozen more.

Sparta Ventures is another company that has 16 co-invested projects with Alameda. It has invested in different businesses which aim to invest with the best entrepreneurs in the Web3 market. It has more than $500 million in assets under its management. Additionally, it is a $1 billion deal-making transaction value and more than $100 million are invested in Spartan Labs. The Spartan lab has expertise in dealing with crypto, Defi, NFTs, and other specific sub-sectors.

Polychain is one of the biggest and largest firms in the crypto market to invest in which aims to give exceptional returns to those that have invested in it. More than 88 companies have trusted and invested in it. These companies include Acala, Agoric, Aleo, Alpha5, Anoma Network, Ava Labs, Axelar Network, Bit Tensor, Blink, Capsule Social, and many more such companies. The number of projects Polychain co-invested with Alameda are 13.

Alameda is on the verge of collapse and with it, the market may shake more than ever. It is because the market is interlinked and any bad thing happening to one company or firm will ultimately affect the rest of the market. The FTX and Alameda dilemma may prove to be more disastrous for the market than anticipated.