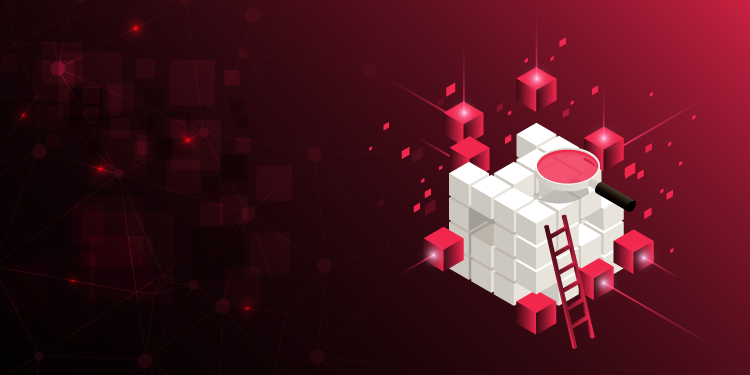 Big data refers to the use of predictive analytics, user behavior analytics, and other advanced data analytics tools to extract from big data instead of the size of the data set. These analytic tools can help businesses find trends in customer behavior, prevent medical emergencies, prevent crime, among many others.

Phoenix Global Oracle’s release is closer than ever, and it is expected to have a significant effect on node operators and the entire platform. The Oracle service will serve other enterprise applications requiring real-time off-chain data feeds.

Data Source Connections — These are data connectors and APIs that connect to off-chain data sources and feeds.

On-Chain Contract Execution — These are the middleware protocols that respond to data queries from interacting applications and smart contracts.

Phoenix Oracle Client — This is the primary node client that acts as the fundamental bridge between on-chain and off-chain environments.

The Oracle Node Network interacts with users on a transactional model. Nodes provide data to smart contracts and dApps that request them in exchange for fees.

The Phoenix Oracle was utilized in the next wave of enterprise pilots to further test performance, stability, and security. The existing plan proposes a baseline monthly or nodal reward for Oracle Operators with data transaction fees as add-ons.

Even though the application of blockchain technology in big data services is still relatively new, it already looks promising. There are already instances where decentralized blockchains have been used to collect and transfer data, for example, Streamr, Endor Protocol, ReBloc, Storj, to mention a few. However, the analytic and predictive tools that comprise big data are yet to be fully optimized using blockchain technology.

Phoenix Global Oracle Big Data Service leverages the best qualities of blockchain technology to provide all the utilities mentioned above and more through the  Phoenix blockchain.