What would shape Blockchain in 2019? 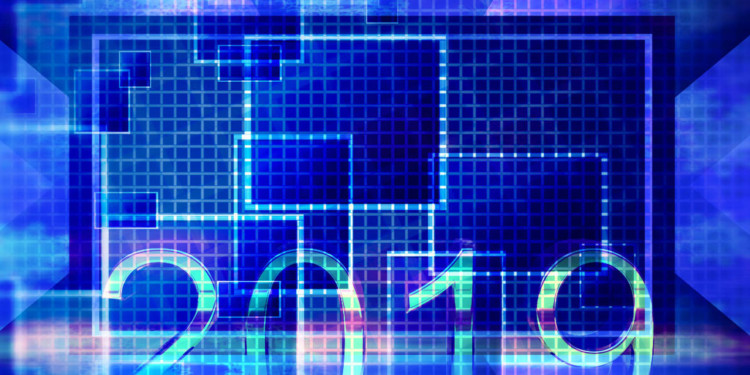 The year is coming to an end, and while 2019 is almost upon us, debates are now directed from the losses last year to the possibilities in 2019. A lot has happened for cryptocurrency this year but the next year has even more new things to offer.

Blockchain startups have decided to take a different approach to market themselves. Before anything, they start the crowdfunding token creation events. Amazon started its platform with the claim to change the book shopping experience for the better all in one place.

Similarly, Google set its organization’s purpose to organize the data of the world and to make it easily available for people all over the world. It achieved its goal and had continued to take it to the next level one step at a time. It all starts with the idea and then everything follows that idea in an orderly manner. But a change in the idea is easier and possible in a centralized company. Yet, joining and developing an idea is very difficult. 2019 will be the year for Venture capital funding to make its debut as Open-source projects will continue to be crowdfunded.

A Twitter debate is always at hand when a Dimon or Roubini enter the market. Crypto enthusiasts and the “Bitcoin is a fraud” camp start to incorporate. All major changes require a very strong base and support to continue. People who challenge the conventional methods of doing things emerge and only settle down when the method is changed for the better. The Distributed ledger camp has got an iron will and the stubbornness not to budge.

The crypto market has a lot going on in it. Christine Lagarde is a managing director and gave a statement regarding the issue saying, requirements for money and public policy are changing. Cryptocurrency may not be a complete global phenomenon as of now, but it does deserve to be given a chance to prove its self.

This same thing can go for the Distributed ledger technology because it may not be fully developed to show its true potential yet, but it may reach that point in 2019.