What is the Universal Reward Function in the Jax.Network Ecosystem? 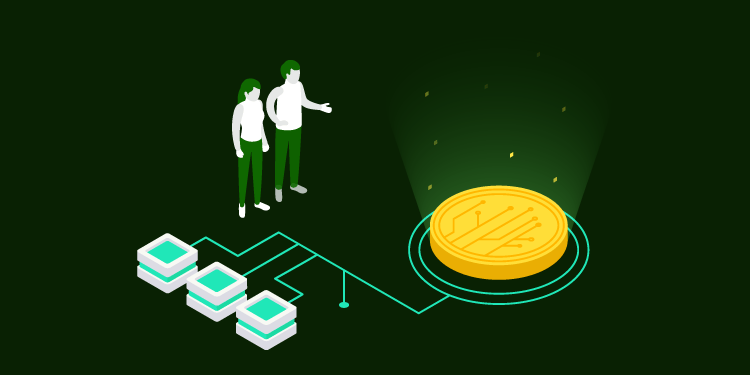 Miners often get fixed rewards whenever they generate a new block, irrespective of the mining difficulty. As of this writing, any Bitcoin miner who successfully verifies a block (often after every 10 minutes) receives 6.25 BTC as an incentive. The Bitcoin protocol automatically halves the reward after every four years to limit coin issuance and ensure a maximum supply of 21 million coins.

This arrangement ultimately reduces the rate at which new Bitcoins are released into circulation, thereby creating scarcity. Although the halving process benefits Bitcoin investors, it somewhat demotivates validators, small-scale miners.

As an improvement on the fixed reward rule, Jax.Network has come up with a unique universal reward system for miners based on the complexity of the mined block.

Jax.Network has two native coins, JXN and JAX, which have different investment purposes and utilities. Let’s take a closer look at each of them.

JXN coin is mined on the beacon chain. It is issued based on the fixed reward system, which is more beneficial to the investors for speculative reasons since the coin becomes a deflationary asset. However, miners who are mining Jax.Network shard chains are rewarded with JAX coins. Here, miners are rewarded based on the newly proposed universal reward function, which sets mining rewards based on the mining complexity of the block.

The most crucial outcome of this reward scheme is that the JAX coin miner receives rewards according to the executed amount of work. Thanks to this reward function, the expected value of JAX is equal across shards. This allows Jax.Network to fulfill the underlying philosophy of cryptocurrencies as systems for decentralized global payments.

This reward scheme applied in the shard chains has multiple benefits. Some of them are:

The reward for mining JAX coins depends on the complexity of the mined block. Differentiating between strong and weak nodes helps solve issues with security and hidden penalties. Jax.Network is the first network to eliminate these issues. Along with its unique reward function, JAX has the potential to become a reliable, stable, and secure electronic cash.