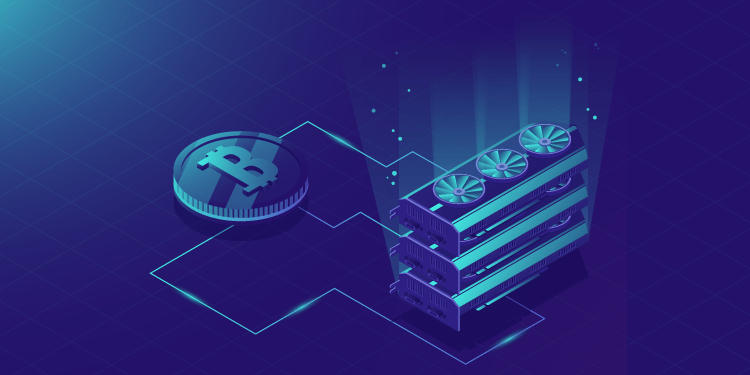 The global economy needs a currency that is decentralized and built on a scalable blockchain network. The JaxNet protocol comes as the solution to the scalability problems hindering the mass adoption of cryptos. This novel blockchain design solves the problem by leveraging merged mining and sharding.

The JaxNet protocol is a scalable blockchain system whose Proof-of-Work consensus mechanism builds on sharding and merged-mining solutions. This protocol has high throughput with low transaction fees. Therefore, it’s safer to transfer value with the JAX coin, the native token of the JaxNet ecosystem.

It’s more than just a blockchain innovation. It epitomizes the quest for a scalable, secure, and decentralized blockchain network. The JaxNet protocol satisfies four major criteria in the blockchain space, including:

JaxNet is based on the Proof-of-Work protocol,  specifically built as the solution to the scalability trilemma in blockchain networks. It can  achieve more scalability by leveraging  the concept of sharding.

For security reasons, it’s often said that sharding doesn’t work best on the PoW networks, however, Jax.Network managed to do that. Its shards are secured from take-over attacks due to the process of merged mining.

Sharding in the JaxNet protocol

Sharding is an essential component of the JaxNet architecture. Technically speaking, it is the process of splitting a database horizontally to distribute the load on the system evenly. Sharding helps to reduce network congestion while increasing throughput by creating new chains called shards.

Specifically, the sharding concept deployed in the JaxNet ecosystem helps the blockchain nodes to bypass most of the storage and network traffic requirements. Sharding also helps to remove the bottlenecks of block propagation delay. These features all contribute to improving the scalability and decentralization of the JaxNet protocol.

Merged mining in the JaxNet protocol

Merged mining is simply the process of mining two or more digital currencies at the same time, as in the case of Namecoin, which can be merged-mined along with Bitcoin.

As for JaxNet, the merged mining technique employed in the network allows for the mining of one or more shards simultaneously. This adds an extra layer of security to the shards against 51 percent attacks.

More like an incentive for miners, the reward function employed in the network distributes rewards to miners in accordance with the hash power committed to maintaining the network. All of these features play a significant role in ensuring the network’s scalability and security.

No other project has ever managed to address all three scalability trilemma on the Proof-of-Work protocol without sacrificing decentralization, but JaxNet did that efficiently.

With its revolutionary approach to the problems of blockchain technology, the JaxNet protocol can become a decent candidate to lead the mass adoption of blockchain. By creating a unique blockchain-based digital payment ecosystem and leveraging the concepts of merged mining and sharding, Jax.Network is undoubtedly heading in the right direction.