What could be the most secure and flexible blockchain platform on Earth? 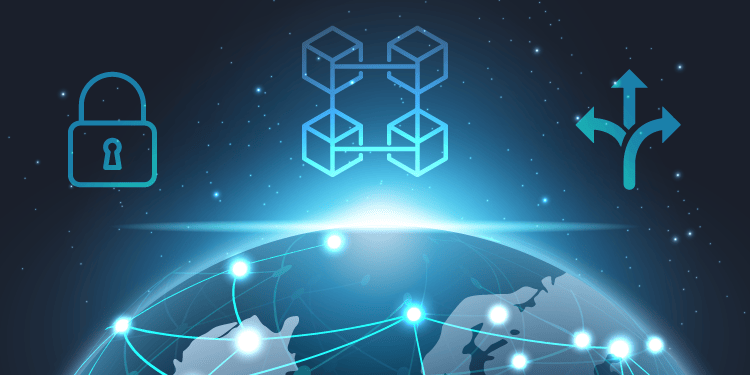 As visualized by the visionary Satoshi Nakamoto, an ideal blockchain platform is genuinely decentralized, where any government or any authority can not intervene in any sense. The legal battles with Ripple with the US Securities and Exchange Commission may indicate that we might be far away from realizing that dream.

A lot of authorities have tried to get their hold on Bitcoin too, but all in vain. However, the issue with Bitcoin is that the currency is too volatile, which is a significant reason for its slow adoption of fiat.

Overall, no platform can provide immediate answers to our question of an ideal blockchain solution. A lot of startups working on this have failed, while some of them are still in beta.

What are some of the pressing issues with blockchain adoption?

Major blockchain platforms like Polkadot, Cardano are entirely based on Proof of Stake (PoS). Ethereum 2.0 will be based on PoS as well. The problem with PoS is that it requires many nodes that may lose sync among themselves due to different speeds; hence, the data won’t get synchronized.

Moreover, having validator nodes makes the blockchain less secure and more centralized because every validator has an IP address that can be traced and shut at any point in time. So, if some government plans to go against blockchain, protocols following the PoS consensus mechanism will fall first.

On the other hand, the Bitcoin blockchain is based on the PoW (Proof-of-Work) consensus mechanism. So, if a miner goes off, some others will come up with the solution, and the blockchain would be just fine. That is one of the primary reasons for the success of Bitcoin.

How can we solve these issues?

As pointed earlier, the Bitcoin blockchain is pretty decent but still needs some work to realize Satoshi’s dream. One can indeed develop a powerful fair sharding solution that can perform unlimited transactions per second. Blockchain-based payment processors would give fiat payment systems like Visa and Mastercard extreme competition because they are more secure and decentralized.

Having a stablecoin would be another solution that takes the volatility of bitcoin out of the equation, but that stablecoin has to be much better than USDT and USD. The major drawback of these current stablecoins is that they have unlimited minting capacity. Having an unlimited supply of a currency would simply result in inflation.

To be precise, a better and a ‘more stablecoin’ is required, which can help with public adoption. A lot of people still use crypto as an investment vehicle rather than currency. If a better stablecoin is ensured, used as a currency for day-to-day activities, people won’t need to switch to fiat.

A blockchain platform that is more secure, more scalable, and genuinely decentralized is the need of the hour. Having a decent stablecoin on top of that would be necessary for realizing the full potential of the blockchain.

The platform should be working along with Bitcoin’s blockchain because its PoW consensus protocol simply makes it more decentralized and secure. Ultimately it would lead to more stability and better scalability.

Finally, to achieve the mass adoption of crypto, people should realize the effectiveness of blockchain and crypto. Fiat currencies will always be centralized, whereas cryptocurrencies have the potential to achieve complete decentralization. Ultimately, the target is to have a global cryptocurrency that can replace fiat for daily use. 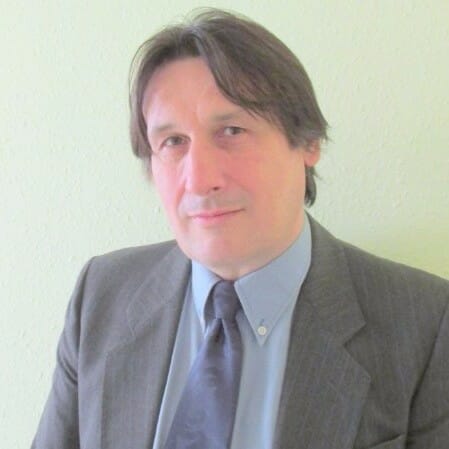