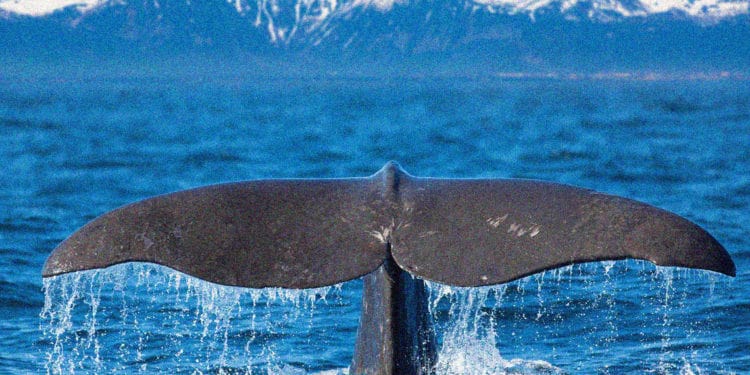 The latest buzz on the cryptocurrency sphere is the Whale dumps 2.5 million dollars to the Chinese Ethereum mining pool, the Spark Pool.

On Wednesday, an unidentified wallet holder reportedly transferred 0.55 Ether worth $133 along with 10,666 ETH (worth $2.6 million) as transaction fee; is this act a sheer recklessness or there is some motive behind it, this is yet to be found.

Reportedly, the fee was transferred to a mining group based in China, and Spark Pool was processing the transaction. This mining group might have now distributed the amount within its members. While normally, the fee for a transaction is around $0.50, however, the sender can set to a higher level manually in case they require a quicker transaction.

Identity and whereabouts of the receiver and the sender are still not known; however, even though the sender spent $ 2.6 million as the fee for the transaction, the sender has still worth over $11 million in his ETH wallet. While the receiving wallet is empty, causing all the more trouble and suspicion to believe that the cryptocurrency pool is fee is just a hoax, with the previous funds that were transferred into different wallets.

Oddly enough, despite the Whale dumps 2.5 million dollars saga taking fire, the unidentified sender’s wallet has been continuously sending transactions for the past couple of hours with the transaction fee that is less than a dollar.

A logical explanation of this bizarre Whale dumps 2.5 million dollars occurrence could be that the figures might have been accidentally reversed for this strange transaction. While on the other hand, the very mistake can fuel conspiracy theories to boost the ongoing U.S China trader war agenda with the argument that the fee was paid intentionally to the Chinese pool.

Pertinent to mention that this wasn’t the first occasion when Spark Pool received a gigantic amount as the fee for the transaction, all the more reasons to expect a new conspiracy theory. Last year, the mining pool had to freeze 2,100 ETH payments worth $300,000 (at that time) for mining a block.

Spark Pool then tracked the sender; South Korea based blockchain, agreed on splitting the reward into 50/50. The move comes at the time when Ethereum price is rather stale, and it could very well be a marketing stunt to bring more attention and, in turn, the investors. There is another strong argument against that theory as well since the Ethereum foundation is focused on the DeFi applications and stable growth of the platforms.

Now with this new occurrence, the spokesperson of the Spark Pool stated that they were monitoring the Whale dumps 2.5 million dollars case and would welcome any lead related to the sender in order to determine whether it was sent by mistake or not.