WeWork CEO Profits in Millions as ‘Landlord’ from $47 Billion Startup 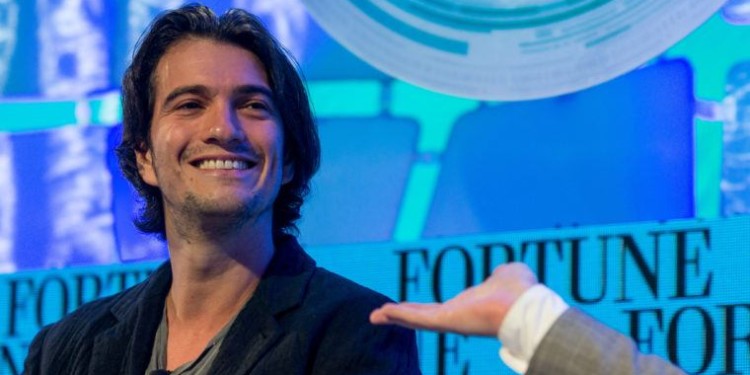 A report published by the Wall Street Journal, which has been co-working with service provider WeWork Co. has apparently rented spaces in buildings which are owned by its CEO Adam Neumann. The company model employed by WeWork involved getting office space for lease and then subleasing some smaller units to startups, individuals and smaller groups of people for various different purposes.

According to investors, the WSJ reported that the arrangement was something to be concerned about since it had the potential to create a conflict of interest for Neumann, since the CEO had the ability to choose to act in self-interest, instead of acting with regards to the company.

Reports suggest that Neumann owns half of an 11-story building in New York, and this is being used by WeWork as a coworking space as well. The Journal also reported that Neumann was the majority stakeholder in a group which was responsible for making purchases of various properties in San Jose, California. The company also owned some of those buildings and these were being subleased to WeWork for further subleasing.

But, on the other hand, if reports by Business Insider are to be believed, a spokesperson for the company stated that out of the 400 co-working spaces which were owned by WeWork, Neumann was a stakeholder for just four of them. In addition to this, the spokesperson also confirmed that WeWork was leasing all activities which are related to Neumann’s spaces and they had been disclosed to the company’s investors and have also been approved by its board.

The spokesperson noted- “WeWork has reportedly reviewed a process in place before any other party transactions are approved. These transactions will be reviewed and approved by the board, and they will be further disclosed to investors.”

On the other hand, in a fundraising deal in 2014, Neumann went on to become the company’s largest individual shareholder and it got enough equity in the company to the level that it exerted voting control on its board as well. Essentially, this meant that when the board (which consists largely of independent directors) gets a measure of voting power, Neumann would have sufficient voting power so as to force the approval or rejection of a particular proposal.

In October 2018, SoftBank considered making an investment in WeWork and planned to invest in the range of $15 billion and $20 billion. But the Group reportedly is reconsidering their plan, and they might opt to forgo purchasing a majority stake in the company, and instead of this, the Group might put in an additional $2 billion, to the already invested $8 billion in the past.