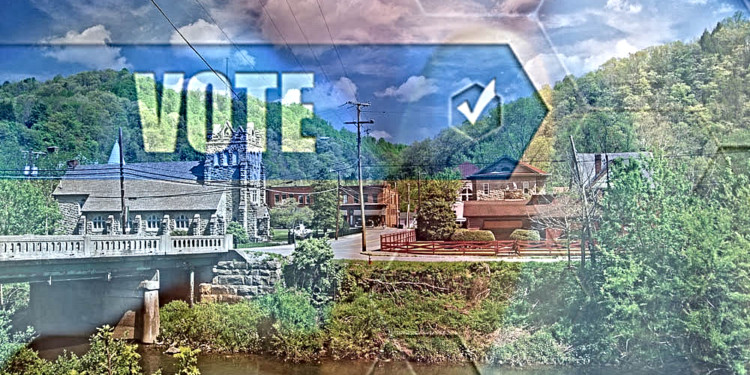 Despite the advents, it is very rare to see the blockchain technology being integrated into voting and similar system, but in 2018 West Virginia made a bold move by using the technology for voting in the past.

West Virginia plans on using the blockchain technology for the 2020 elections as well. Virginia’s bold move only proved how efficiently the technology could carry out these tasks and be used on a wider scale.

The Federal Voting Assistance Program (FVAP) calculated that the response from the voters abroad was relatively better than the 2016 presidential election. Donald Kersey gave a who is in charge in the West Virginia Secretary of State’s Office gave a statement saying that such a positive response was not expected as the technology being used fairly alien and new. He said that using this technology for conducting elections will be a huge step forward.

But despite this technology, anything being conducted online on a decentralized platform will be greeted with some skepticism. Kevin Beaumont went on twitter to point out some defects he found in the Votez platform.

This is going to backfire. West Virginia are moving to mobile phone voting for this midterm elections – software is a ‘Blockchain voting system’ by “Votez”, a 2018 startup with $2m of funding https://t.co/478mhg4CT6

Kevin Beaumont highlighted that important confidential information was not properly secure. In a time when hackings and scams are at large, it is essential to be careful. Even though the Votez platform has its defects, it still made the voting process using a decentralized platform easier. While many people praised West Virginia for being progressive others were not in complete favor of this move.

Many people were skeptical about trusting a decentralized platform and the Voatz platform for this subject and other mocked the initiative saying that it lacked proper research.

Donald Kersey calmed the backlash by saying that if the Votez platform had shown any defects, we would not have opened the ballot. He went on to say that even though West Virginia is sure about using the technology in the future too but the integration of it on a national scale may not happen anytime soon.