Web3 is redefining the ‘digital divide’ paradigm, here is how 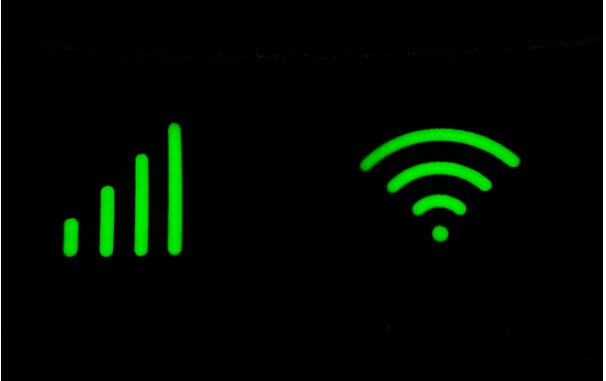 There’s no denying the fact that the idea underlying the ‘digital divide’ still exists to this very day, even continuing to grow despite the many advances made by mankind within the rapidly evolving tech realm. Simply put, the digital divide refers to the significant gap pervading different demographics and their lack of access to quality information and communications technologies (ICT), including broadband internet, smartphones, and personal computers.

And while the term was associated primarily with people without telephones till about the late 1980s, it now describes the gap between people with and without quality internet services. On a more technical note, it bears mentioning that the digital divide exists mainly across four core spectrums of society, i.e. between individuals living in urban and rural regions; among the educated and the uneducated; between individuals living within different socio-economic stratas, and more macroscopically among nations that are more developed in comparison to those that aren’t.

Even though most people today take access to quality internet services for granted, the fact still remains that billions across the globe still don’t have this luxury. To put things into perspective, in the United States alone, which is considered to be one of the most developed countries on the planet, more than 5 million rural American households and 15.3 million individuals living in urban/metro regions don’t have basic broadband services.

Things become even more striking when one takes into consideration a report released by the United Nations which states that as of Q4 2021, nearly 3 billion people — i.e. out to 37% of the world’s population – have never used the internet, let alone have access to devices that can help them in this regard. Furthermore, the researchers have noted that a vast majority of these individuals live in extremely poor regions of the world including Africa, Asia, and South America.

Web3 to the rescue

There currently exist more than 300 million young people between the ages of 15 and 24 worldwide that are not connected to the internet. This can (and will) eventually result in them not being able to access quality education, healthcare information as well as essential financial tools. In this regard, Web3 tech, such as blockchain, stands to mitigate such issues by allowing for the creation of a transparent and accountable network that can help with several of these aspects.

For example, Web3 tools can help in tracking the visibility of donations and how they are being used to increase internet connectivity globally, measuring the data relay speed of each connected device within a particular network, management of financial contracts between end customers and their ISPs (internet service providers), among other things.

In fact, there are many blockchain platforms today that are thriving to bridge the aforementioned digital divide. Philcoin, for instance, provides actionable charity through its endeavors to improve literacy and human empowerment. The core purpose of the project is to help provide the necessary tools to those individuals across the planet who do not have/cannot afford meaningful access to the internet.

By gradually bridging the digital divide, Philcoin is looking to solve many issues related to financial exclusion, unequal access to educational resources, and other economic opportunities affecting people today. To this point, it bears mentioning that around 2 billion working-age adults globally do not have access to formal financial services. Philcoin is also seeking to eliminate this significant bottleneck using its future-ready, Web3 framework.

Lastly, the project is looking to create the world’s largest community of philanthropists while also facilitating the creation of a financial ecosystem where participants from all over the globe can earn money for simply indulging in everyday activities such as chatting, watching television, playing video games, getting educated, and even shopping.

The digital divide has continued to foster a range of inequities within today’s society, with the most important one being the creation of a significant communication divide. This has been highly evident since the start of the Covid-19 pandemic, which forced a significant chunk of the world’s population to live in complete isolation without internet access, limiting not only their ability secure appointments for vaccination against the coronavirus but also curtailing their financial prospects and having an adverse impact on their mental health.

Therefore, as we head into a future driven by decentralized technologies, it stands to reason that the use of Web3 platforms can continue to shift the balance of power, allowing people from all over the world to gain access to quality digital services (such as access to the internet) that are needed for inclusivity.