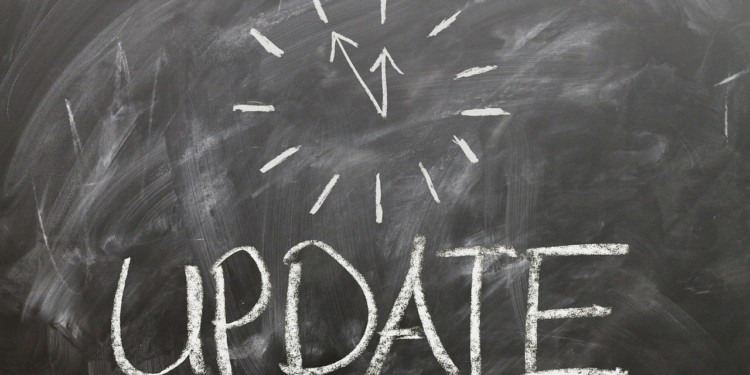 The Waves Enterprise is made from the ground up to meet the specific requirements of the blockchain industry’s enterprise clients. The sophisticated network offers a range of features, including containerized smart contracts, and various encryption modules. It supports multiple programming languages. These changes were eagerly awaited by its users who were looking towards higher integration at enterprise levels.

The network’s primary asset, the VST token, has recently been renamed as WEST acronym for ‘Waves Enterprise System Token.’ They have also reigned in the market supply of the WEST token to four hundred million (400M) from the earlier one billion (1B) with absolutely no changes to the network protocols.

What are the changes in Waves Enterprise Upgrade?

Primary changes reported in the Waves Enterprise upgrade include authorized services, containerized smart contracts, increased blockchain speed, and PoS consensus algorithm. Enterprise-grade security has been achieved using a new authorization service named ‘OAuth 2.0’. User log has been made compulsory to gain access to the API of the Waves Enterprise. The keystore keys now come under the control of the node administrators.

‘Containerized Smart Contracts,’ the network’s trademark feature, now comes with even more features. They deliver not only improved performance but also better safety. Extensive contracts with sophisticated instructions can now be executed with blazing speed. Waves-NG protocols can also be processed easily now. The contracts can be updated seamlessly without making any major edits to the security protocols.

PoS and PoA consensus algorithms now come with improved stability. Even if the network load increases exponentially, it will remain consistent. Moreover, blockchain speeds have seen significant improvements with one block of two (2) MB being created after twelve (12) seconds. Client features have been upgraded, as well. Users will now be shown private transactions besides other data.