by Saad B. Murtaza
in Cyber Security News
1 min read 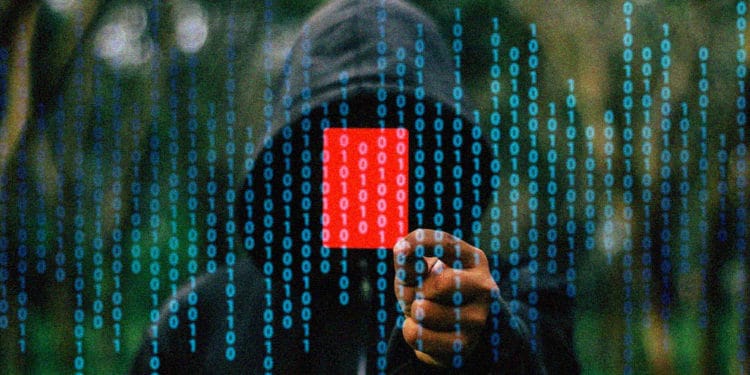 The Ledger crypto wallet is calling out users to warn about the fake Ledger Google Chrome extension that’s actually a phishing scam to trick users into revealing their secret information.

The Tweet that shares the information that the fake Ledger Google Chrome extension is deploying phishing method to acquire the 24 digit phrase required to access your cryptocurrency from remote locations.

A fake Chrome extension has been found, asking to enter your 24 word recover phrase

The fake Ledge, Google Chome extension, dubbed the Ledger Live extension reports itself to be a live version of the Ledger crypto wallet. The official Tweet carries instructions on how to secure your 24 character pin code and the recovery phrase that serves as a backup password.

The tweet further warns users about the hazards of sharing the passphrase with a Tweet from ZDNet reporter Catalin Cimpanu who appears to have reported the issue in a ZDNet report.

Although the extension is disguised as an official Ledger wallet application extension, it is uploaded by user Productivity. The extension appears to have been removed from the Google Chrome Webstore; however, it may still be available in some regions, depending on the size of the target cycle.

2019 has witnessed an overall decline in various different attacks; however, email phishing, code phishing, remote control access, and ransomware continue to be the dark reality of the cryptocurrency sphere.