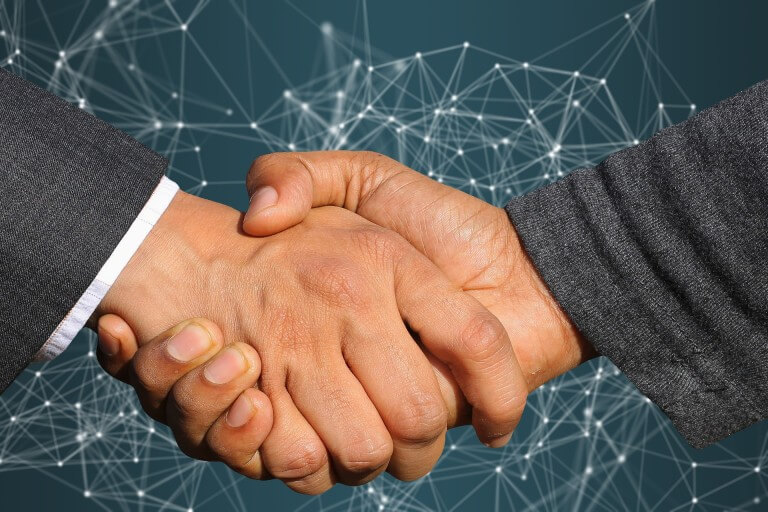 Polygon and Warner Music Group have partnered with e-commerce platform LGND.io In a multi-year web3 music venture that will enable customers to listen to digital vinyl on the go.

Even while Polygon is its primary partner, the platform, called LGND Music, will support digital collectibles from any blockchain. According to a press release from the corporation, the partnership also entails a deal with the Dutch electronic music record label Spinnin’ Records. Spinnin’ Records has released music by musicians like David Guetta, Tiesto, R3HAB, and Robin Shultz.

It will start selling its own digital collectibles in January, granting users access to exclusive material and experiences from their favorite artists.

Michael Rockwell, CEO of LGND Music, said in a statement:

“We’ve been working for more than a year to deliver the best-in-class blockchain experience for passionate music lovers all over the world, and look forward to innovative and unique content from all types of WMG artists.”

The new partnership is Warner Music Group’s second foray into web3, following its agreement with OpenSea, a major marketplace player. The partnership was created to organize NFT drops for its artists. In recent months, WMG has also taken steps to expand its teams for its metaverse partnerships.

More than any other genre, electronic dance music artists have arguably embraced crypto and Web3, and Warner’s decision further strengthens this trend. Several of the top electronic musicians, including Deadmau5, Steve Aoki, 3LAU, and Dillon Francis, have purchased or sold NFTs and promoted the technology.

However, LGND is not necessarily interested in promoting the idea of self-custody, which entails holding users’ own funds in a decentralized wallet like MetaMask. Self-custody is a fundamental benefit of Web3 that many crypto enthusiasts value much since it enables holders to keep their own private keys to their assets and avoid centralized risk.

Self-custody and crypto wallets are occasionally viewed as a difficult—or perhaps unnecessary—aspect when it comes to onboarding popular consumers for more mass-market platforms like LGND.

Mega blockchain firms are increasingly turning to Polygon to increase their presence in the cryptocurrency market. Starbucks adopted the chain for its web3 loyalty product, Reddit used it for its own collection of collectible avatars, and Meta’s Instagram selected it for its planned NFT marketplace.