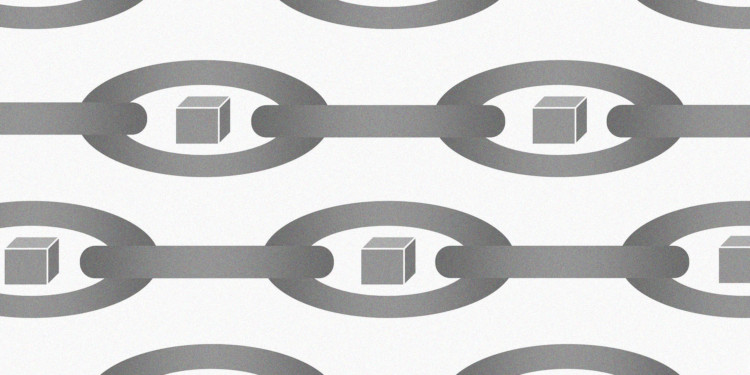 blockchain to flourish in 2019

Media reports revealed that Gopi KK, senior VP of a renowned technology consulting company known as Infosys, has observed that blockchain is being adopted by both private and public institutions and will increase in the year to come. With banks also being a part of this adoption, many new policies will be formed that will play a huge part in promoting its popularity and growth.

Keeping in mind that this distributive ledger technology is gathering tremendous followers and acceptance due to its transparency and provenance, but there are still limitations which take part in hindering scalability, government regulations, growth, etc.

Despite everything, it is believed by Gopi KK that there will be a significant increase in blockchain technology among all sectors. Just as the banks are promoting this is anticipated that other industries will follow in their direction. Upon being questioned about the policies relating to the said network, it was confirmed by the SVP that many countries are creating laws for its regulation like the USA, Europe, etc.

While some are making changes in the already existing policies, only to be revealed later, that a panel has been formed consisting of twenty (20) members by the UN to look more in-depth in the DLT matter and how it could influence the future of technology and help solve issues about real life.

In other news, it was reported that Iran and Egypt have announced that in order to boost economic growth the help of distributive ledger technology will be taken and that they would be deploying blockchain in many sectors.