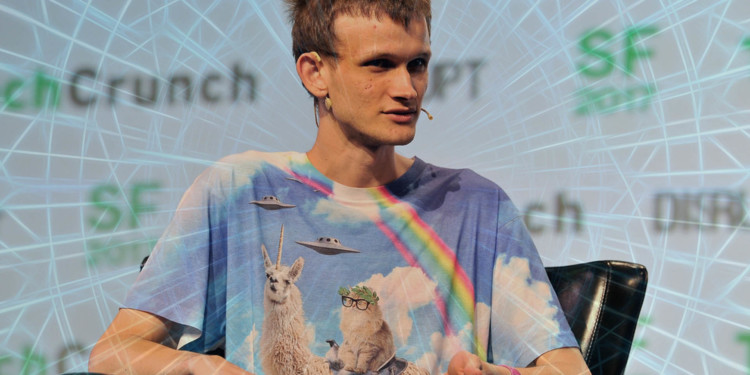 The 24 years old co-founder of Ethereum (ETH) and Bitcoin (BTC) magazine, Vitalik Buterin was at the annual Ethereum developers conference called Devcon4. At the conference, he expressed his views on several questions about ETH.

When asked how he would describe ETH today he responded with saying that a “world computer” was a good way to describe the ETH project. He further said that blockchain and cryptocurrencies are mainly about building a collaboration that results in the winning of no one at someone else’s expense.

He mentions a situation in which people who are thrilled with the concept of blockchain unconsciously try to merge it with businesses. He states that doing this leads to wasting time.

He also mentions the recent blockchain related initiative of International Business Machines Corporation. Vitalik Buterin believes that there is value in this approach towards blockchain but the people who are in charge of doing this will never be able to pull it off correctly.

This is very similar to what the co-founder of NEO said. In his statement, he proposed that gaming was going to be the next big application of blockchain technology. This idea is proven by a number of companies. There is data that can be connected by blockchain technology like information and account access. These are things that will be benefiting from the censorship-resistant nature of blockchains.

He also talked about some blockchain initiatives he liked. He talks about a project that verifies university degrees to tackle degree scams. This could either be the project that launched in Malaysia or the initiative by the students of Rice University.