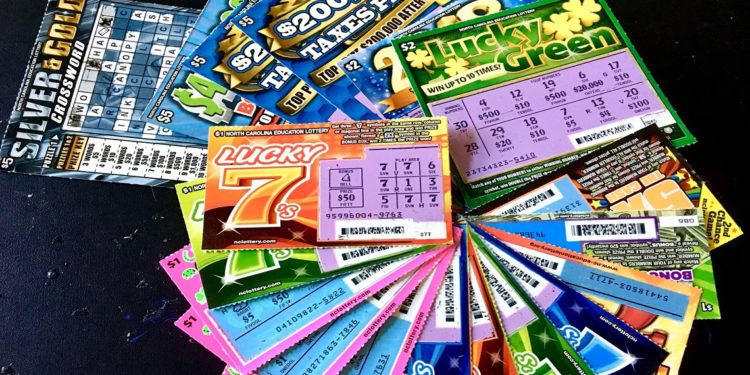 Vitalik Buterin is confident that the Verifiable Delay in ETH 2.0 would prove beneficial for the lottery industry. Speaking at the Colorado State Lottery and Ethereum Hackathon collaboration, GameJam Hackathon, the Ethereum founder, shared his views about how ETH 2.0 would transform the lotteries of the future.

The virtual GameJam Hackathon launch features Vitalik Buterin, Sergey Nazarov, and Jared Polis. However, Colorado Lottery isn’t going to integrate Ethereum 2.0 in its operations immediately. But Vitalik says that the latest randomness functionality, or verifiable delay in ETH 2.0 can be a part of such lotteries in the future in varying versions.

Use of verifiable delay in ETH 2.0 growing

Vitalik further adds that the public authorities should find innovative ways to integrate the latest technology to modernize government. The lottery is one such process where the Verifiable Delay in ETH 2.0 can benefit the participants.

Chainlink shares Buterin’s viewpoint and believes that ‘Verifiable Randomness Function’ can be applied to the gaming industry too. ETH 2.0 holds the potential to stir healthy rivalry among the various decentralized ecosystems.

Crypto friendly policies just across the border in Wyoming are a sign that different states have widely different crypto-related regulations. Since Cardano headquarters are located in Wyoming, it does have more influence due to home turf advantage.

However, Vitalik quickly dismisses the state vs. state analogy. He says that Ethereum doesn’t want to increase its influence in Colorado to give stiff competition to Cardano in neighboring Wyoming. But it is undeniable that Ethereum carries strong roots in Colorado with a solid presence in various sectors and industries.

The randomness offered by Verifiable delay in ETH 2.0 looks promising. Its implications in the real world are only beginning to come to the fore. Nonetheless, it will prove beneficial for the blockchain industry overall.