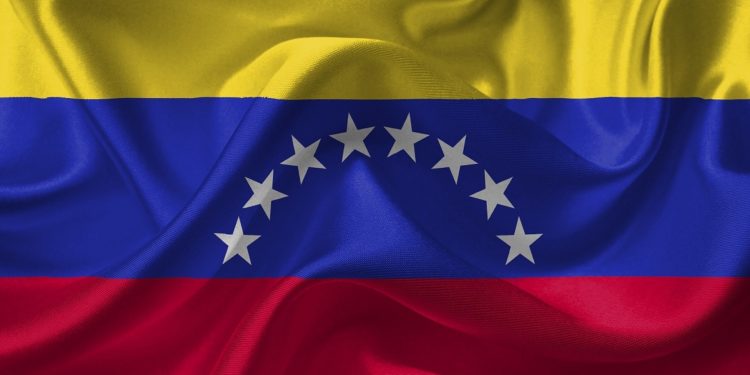 Authorities in Venezuela are reportedly considering the possibility of using several digital currencies to facilitate both local and international trades. The country has since found it challenging to freely participate in international markets following the United States sanctions. To boycott the use of the US dollar, the country initially created a national digital currency dubbed Petro.

However, on Tuesday, the President of Venezuela Nicolas Maduro reportedly disclosed that they are studying the possibility of including other digital currencies for domestic and foreign trades. The cryptocurrencies will be used alongside the national digital currency Petro, as both a private and state tool, according to the report by Sputniknews.

During a broadcast on Twitter, President Maduro reportedly said the anti-sanctions law is the first-ever response from authorities which is purported to strengthen “the use of petro and other cryptocurrencies, national and global, in domestic and foreign trade, so that all cryptocurrencies of the world, state and private, could be used.”

However, this law is still under development.

The Latin American country has since opened to digital currencies, especially Petro to avoid the use of the United States dollar. This is probably the core reason behind the development of the Petro cryptocurrency, which is backed by a good number of oil barrels. One might say that the national digital currency endeared the adoption of other digital currencies in the country.This is quite evident given that Venezuela was recently ranked as one of the top countries with the highest cryptocurrency usage. It’s also to be noted that many Venezuelans and the government has opted to evade the US sanction by using digital currencies such as Bitcoin.