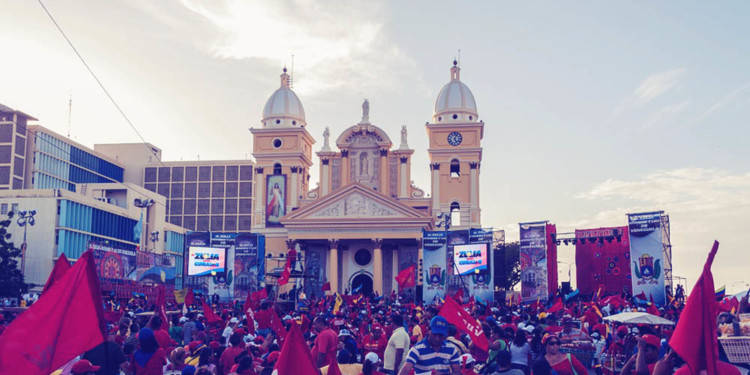 In response to the current economic situation in the country facing hyperinflation, Venezuela has seen a dramatic rise in the local Bitcoin trading volume. This sudden interest in cryptocurrency by the Venezuelan public that was caused by recent instability in the local currency, has sent them scurrying for alternatives. The feasibility of Bitcoin as an alternative could never be denied and with the recent rise in trade volume in Venezuela, the country has found its place just below the US on the Local Bitcoin exchange, which stands at number one.

Trading much over eighteen thousand bitcoins weekly, the Venezuela government is making an effort to bolster economic stability and control through the Petro cryptocurrency. Despite all of the buzz, there is still little to no proof that cryptocurrency is actually being utilized for transactions. The public seems to have has resorted to Bitcoins rather than Petro and the local currency.

The rapid growth in the Local Bitcoins trade is attributed to the legislation that has been imposed by the government lately on cryptocurrency. These restrictions specify fees and monthly limits to both parties i.e., legal bodies and the public. This fee varies from a maximum of $0.28 and a maximum of fifteen percent on each transaction.

With the monthly limit at ten Petro, transactions greater than this amount will require approval from the regulatory authority. This amount should not exceed fifty Petro, which is equal to three thousand dollars.

This set in motion the switch to LocalBitcoins Exchange, with a specialty in trades among co-peers and for over the counter products. This approach focuses on bringing the customer and retailer on the same page so that they can figure out a way around the restricting conditions imposed by the Venezuelan government.