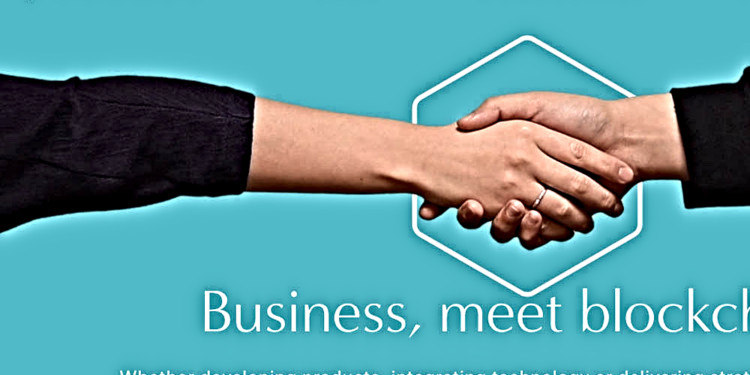 Holdings of the founders of Vanbex have been frozen by the Canadian police due to fraud charges in 2017 ICO that raised $22 million. Further details show that company in control of Kevin Hobbs and Lisa Cheng accumulated $30 million CAD by selling a token called FUEL.

The civil forfeiture states that Vanbex told the investors about Etherparty (a smart contract system) and that the value of FUEL token will rise. Unfortunately, Hobbs and Cheng were unable to develop such products rather they were to benefit from the invested funds for their own personal sake, stated by the director of civil forfeiture at Canada’s Ministry of Attorney General.

It is noted that FUEL is virtually of zero worth and its dollar value is non-existing. It cannot be used to make smart contracts system. Its only other use is a cryptocurrency coin developing service known as Rocket. No criminal charges have been filed.

Hobbs and Cheng have denied the fraud charges that such allegations were due to false statements made by a former partner. The founders deny making such promises about FUEL tokens. Hobbs and Cheng felt that the government is misguided about the company and the products they develop. The Vanbex business accounts have not been ceased. Vanbex claims to have more than 50 clients and excellent products.

Court paper on the other hand mention multiple instances such as; sudden acquirement of wealth, the two condominiums (Toronto and Vancouver), leasing a Lamborghini, funds spent on gambling. About the gambling issue, Hobbs and Cheng have stated that he is a professional poker player and there are no issues with it.

Over the years there have been a number of criminal charges against Hobbs many instances where he has been convicted for the use of marijuana or its production or property or money laundering. There were attempts made by Hobbs and Cheng to sell their assets after the investigation started.

Employees are told by Hobbs and Cheng to show full support with the investigation, and that ‘truth will prevail.’ They have stated that they will work diligently for the future of their company and its leading position in the industry.