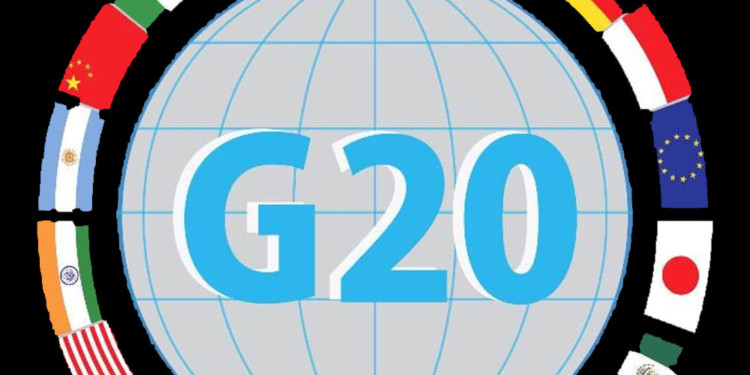 According to the latest report, The Financial Action Task Force is likely to release its set of proposals on June 21, 2019; ahead of the G20 and the V20 Summits in Osaka, both the events will be held on June 28-29.

Formally the G20 Summit is known as the “Summit on Financial Markets and the World Economy”. The G20 summit 2019 will be the fourteenth meeting of the Group of Twenty in Osaka, Japan while the V20 is the grand gathering of the world’s leading crypto exchanges in order to meet the policymakers and finance leaders in Japan. Interestingly, Japan is the only country that has a legal framework for the cryptocurrency.

Furthermore, the timing of the V20 summit and G20 did not coincide just accidentally; rather it was a strategically planned move. As per reports, the V20 event was planned in just six weeks notice. The attendance of the executives of leading crypto exchanges, including Huobi, Coinbase, Circle, and BitFlyer have been confirmed so far.

Executives of the crypto exchanges are likely to debate the proposals by the Financial Task Force (FATF) regarding the regulations of the crypto exchanges. Although the attendees are in support of most of the recommendations. However there is one particular proposal that is causing a ruckus in the crypto world. That proposal requires the financial regulators to ensure that the globally leading Virtual Asset Services Providers (VASPs) that includes the custodian banks, exchanges and other platforms in the crypto industry to gather and hold the information of the trading operations carried out by the platforms and make that information available to the law enforcement organizations.

Lastly, the Japanese regulators agreed on regulations regarding the speculative trade and introduction of obligations for the crypto exchanges like keeping a protection fund for cryptocurrency. Though the regulators agree that the digital currency businesses are out of control, but too much regulation could have negative consequences.