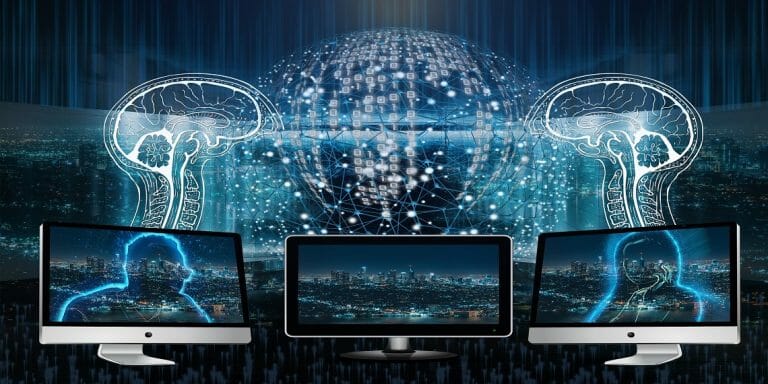 Spencer Cox, the governor of Utah, signed a bill to create the Blockchain and Digital Innovation Task Force. After nearly three years of discussion about forming a task force to supervise blockchain and crypto efforts, the bill comes.

House Bill’s (HB 335) introduction to the Utah State Legislature was in early February 2022. It took over two months to go through many Senate, House, and Tax Committee proceedings before the governor signed it on March 24.

Making policy counsels on Blockchain and related technologies is one of the agency’s primary duties. Parts of the bill highlight the role of the technical working group. It indicates that its mandate is to oversee the adoption of various blockchain uses. Besides, it should encourage the growth and adoption of fintech and virtual assets.

Technical working group to have 20 people

As per the bill, the technical working group in Utah will comprise 20 people. The experts will come with various Blockchain, crypto, and financial technology skills. The president of the Senate will choose up to five senators. Also, five members will be appointed by the speaker of the House of Legislators. In addition, the governor has the authority to appoint up to five members to the board.

According to the statute, the task team must also get support from the Utah Division of Finance. Besides, there are non-financial benefits for some firms. The benefits will target farms relating to blockchain venture capital and virtual innovation. These are among the crucial elements included in the legislative proposals.

The special group has the mandate to report to two select committees of the Utah State Senate. The committees include the Business and Labor Interim Committee and the Legislative Management Committee. The bill highlights that the task must submit its reports by November 30 each year.

The U.S Securities And Exchange Commission (SEC) intends to protect crypto investors. SEC announced intentions to add staff responsible for protecting investors in crypto marketplaces. All this occurs as the state and federal regulators investigate the least disruptive extent of crypto adoption.

According to the source, the SEC’s Cyber Unit would hire 20 extra staff for 50 devoted roles. Among them includes investigative staff attorneys, case managers, and fraud analysts.

Adoption and consumer knowledge of digital money are growing in Utah, though slowly.

Firms in Utah, such as Overstock, accept cryptocurrencies as payment. Besides, this year’s bill empowers the state’s Department of Finance to recognize digital assets.

State agencies and members of Utah’s booming tech industry are aiming to revolutionize the state. They want to transform the Busy State into a magnet for technology breakthroughs. Their concern is to embrace blockchain and crypto ventures to attract larger enterprises into the space.

According to Governor Spencer Cox of Utah, no government has gotten crypto regulations right.

“We’re attempting to gather the greatest individuals in the house, the experts, to figure out how the country will accept virtual advances.”

In Utah, blockchain and cryptocurrency are growing industries that combine their strong IT and banking sectors.

My vision is a little hazy, but that’s how developing technologies work, so we have to be cautious.” The government has the ability to kill creativity. But it is not what we desire. We’ve seen it with other emerging technologies previously. 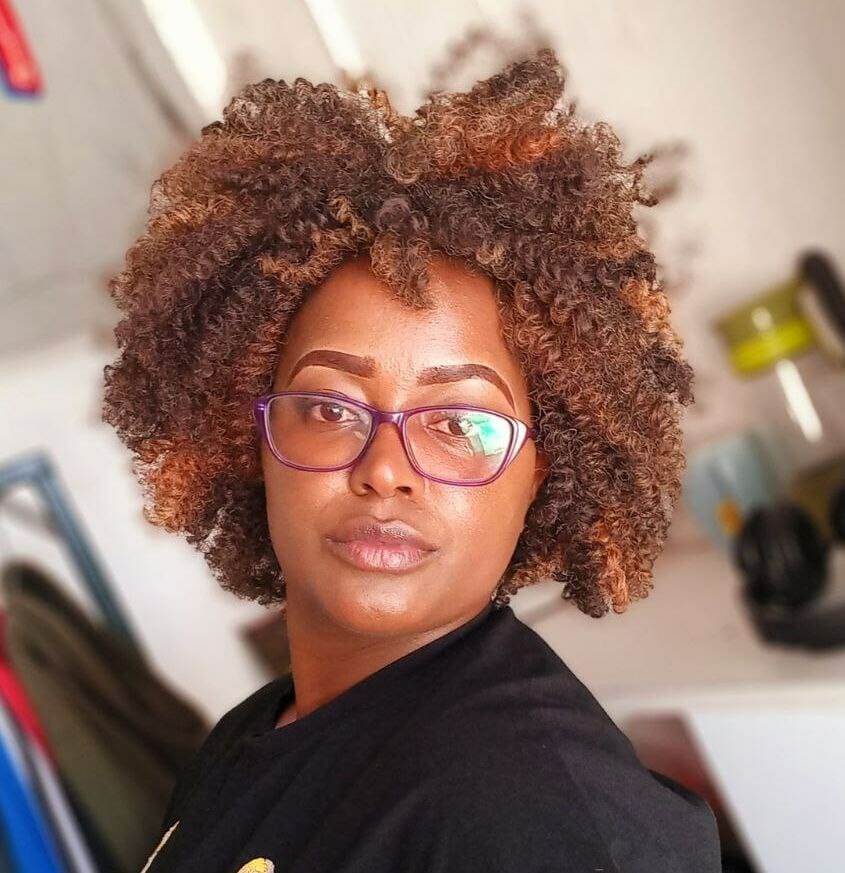