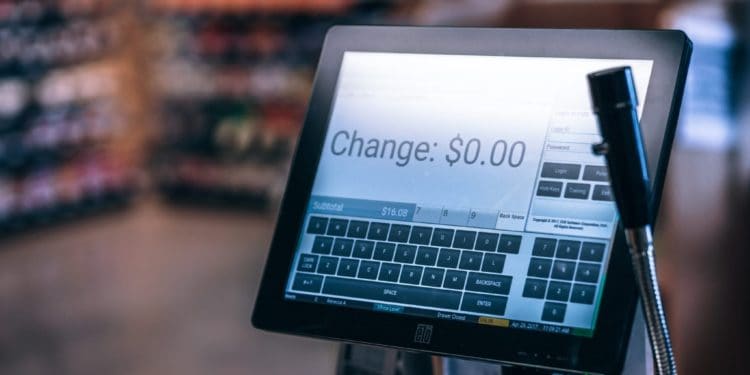 The U.S. Patent and Trademark Office (USPTO) has just awarded a patent to digital payments company Square. This will allow merchants to process payments in different currencies which includes Bitcoins or other cryptos.

The San Francisco-based payment firm filed the patent on September last year to enable processing of payments using cryptos and cash out with the customer’s choice of currency.

As what is stated on their patent application:

“The disclosed technology addresses the need in the art for a payment service capable of accepting a greater diversity of currencies…including virtual currencies including cryptocurrencies (bitcoin, ether, etc.)…than a traditional payment system in a transaction between a customer and a merchant, and specifically for a payment service to solve or ameliorate problems germane to transactions with such currencies. Specifically, the payment service described herein can facilitate real-time (or substantially real-time) transactions, allowing a customer to pay in any currency of their choice, while the merchant can receive payment in a currency of their choice.”

Although Square is not the first company to process payments in cryptos,  it already has a wide market coverage which means adding crypto payments to their POS systems does not need to integrate other payment processors or convert cryptos to fiat manually.

The patent also has a detailed process that would prevent latency in crypto transactions to deliver speed the same as that of a credit or debit card transaction.  This can be done by managing a secured blockchain that will record every transaction in real-time and allow the POS to record changes in the balance before it records the transaction on the public blockchain.

In eliminating latency, user funds are also put under the payment network’s custody to enable  Square to update the internal ledger instead of writing these transactions to blockchain.

The approval of Square’s patent is indeed an big boost to the crypto industry as it provides more options for shoppers on the currency that they would want to use.