US man faces charges for $25 million worth of cryptocurrency scam 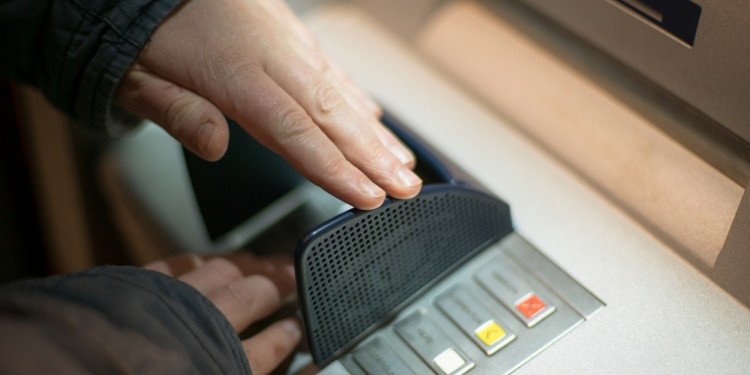 An alleged conman from Los Angeles has been charged with running a cryptocurrency scam which involved turning twenty-five million dollars ($25 million) worth of cryptocurrencies into cash through illicit business transactions.

On Friday, the twenty-five-year-old man, identified as Kunal Kalra, was arraigned on charges of illegally trading cash and cryptocurrencies, majorly with drug traffickers. Apparently, he used the Bitcoin ATM Kiosk for the financial shenanigans.

The US Department of Justice has also confirmed that the accused is ready to accept the filed charges and is set to plead guilty during his court appearance slated next month.

Kalra has been brought to trial for running an unauthorized cryptocurrency exchange from May 2015 till Oct 2017. During his plea deal negotiations, Kalra admitted to having been involved in illegimitate cryptocurrency dealings.

Reportedly, he exchanged Bitcoins for cash, received by narcotics dealers, who in turn received cryptocurrencies in exchange for selling illegal narcotics in the black market. He had an upmarket clientele who could pay afford a fee of five thousand dollars ($5000) or more.

The Justice Department further revealed that his actions failed to comply with the anti-money laundering protocols as Kalra continued to execute transactions even when he was fully aware of the source of the proceeds. The accused went on to trade illegally using fake bank account names.

The law enforcement officials confiscated cryptocurrencies worth over a million dollars, fifty-four of which were Bitcoins and the remainder of around eight hundred and ninety thousand dollars ($889,000) was cash.

Besides the court in California, Kalra is also fighting off charges in Texas for money laundering in a drug trafficking racket. At worst, he could be granted life imprisonment in federal prison.