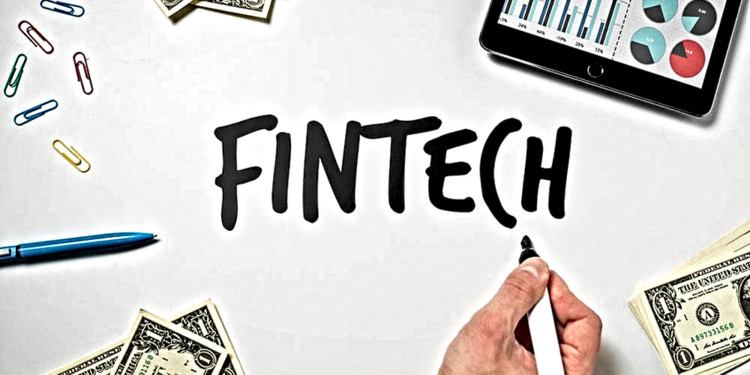 The US house of financial report committee has recently released announced in a committee that they have managed to launch a resolution in order to build a task force for Fintech.

This new task force has been put to work already and they have proposed a few changes including the revision of the current framework of legal options for fintech.

They also want to examine how the fintech services are used in lending and the customer’s relationship with how they interact with the industry itself.

The Task Force on fintech has released a public statement on the fact that they think that the committee’s every decision should be revised to match the standards of how to protect the consumers from a bad experience by using the using new fintech.

The statement said that despite the ease and comfort the fintech industry has provided for the consumers but we are completely aware of the faults such systems come with. Furthermore, it is the task force’s duty to protect the customer by revising our protection standards.

Recently rumors of Warren Davidson and Tom Emmer joining the task force have been spreading around. Both these personalities are crypto enthusiasts and many are excited to see their performance in the field.

Davidson has recently reannounced the Token Taxonomy Act. He means to exclude cryptocurrencies from the securities laws. On the other hand, Emmer has introduced three programmes to promote the blockchain technology last year.

Many chief executive officers of some leading banks witnessed before the U.S. House Financial Services Committee in April on the topic of how they feel about the blockchain and cryptocurrency technology.

Davidson made it clear in front of the committee that he thinks that the crypto space is harming the country more so than benefitting.