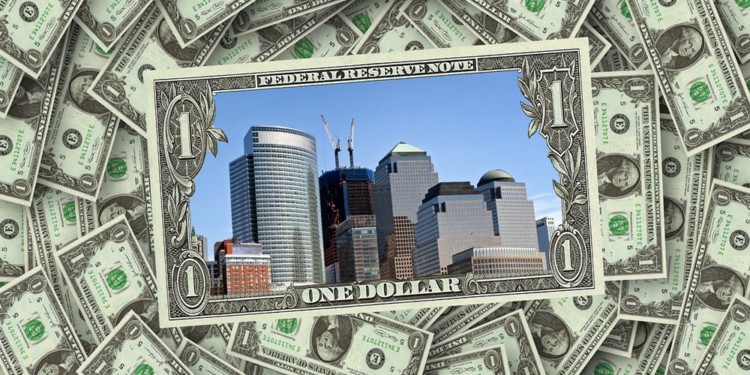 According to an ex-United States Federal Reserve official the US dollar dominance, although not liked by many, is vital to the stability of the global economy and that there is no point replacing it.

It was just last month when Mark Carney, Bank of England (BOE) Governor, proposed a revolutionary overhaul of the existing financial system by introducing Facebook Libra-like cryptocurrency to the global economy. According to Carney, the current monetary policy can only undergo a radical shift if central banks start paying more attention to developing digital currency reserves.

In response to these suggestions, Simon Potter, ex-Federal Reserve official and head of the trading desk, recently told Bloomberg that such proposals entirely disregard the benefits of having the US dollar as the global reserve currency.

While Carney lamented the greenback’s monopoly over the global trade, Potter took a jab at him saying that Carney is only considering one side of the story and not paying heed to how dollar works in the best interests of some countries. Overthrowing the US dollar dominance can have deep-rooted impact on large parts of economies, according to him.

He adds that possessing large, liquid capital markets in the US has its advantages. Cryptocurrencies are complex technologies and allowing them to govern the global economy is a superficial transformation, Potter argues.

US dollar dominance not preferred but vital

The US dollar plays a crucial role in the global financial system. While it constitutes the majority of the foreign exchange reserves of central banks, many countries rely on it to settle international debts. The currency has maintained the status-quo by prompting foreign investors to turn to dollar-denominated assets, which consecutively, helps America to control the borrowing costs.

Amidst the perennial debate over whether or not US dollar’s domineering influence must come to an end, Potter and Carney do sympathize with one opinion – and that it is improbable independent sovereigns or central banks will ever coordinate with each other to agree on one digital currency. The concept will most likely be backed and executed by private sector companies.

Potter furthers this argument by stating that if such a situation arose, central banks would have a lot to worry about as the nation’s fiat currency is built with an aim to serve the needs of its people and safeguard their interests, and if it is left it in the hands of private companies, it may not be for the good.