US Congresswoman invests in BTC and Coinbase Stock 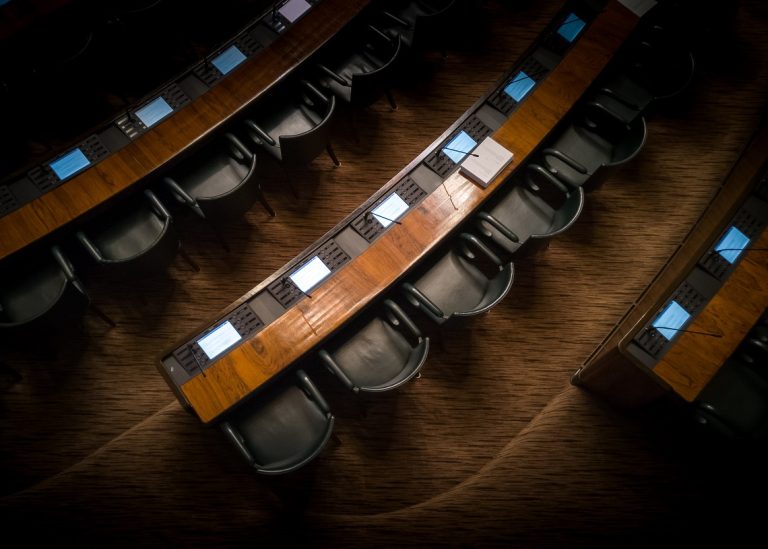 Support for cryptocurrencies reaches the state of Illinois in the United States with Democrat Marie Newman. According to reports, Newman discussed the exhibition of BTC and the main exchanges that are available in the country. This is motivated by the fact that the politician acquired a large sum of money as part of her investments in Grayscale.

Just as politicians seek to repress the cryptocurrency market, some continue to show their support. Marie Newman believes that cryptos have a future, which is why she has not hesitated to invest in them.

Marie Newman, who stands out as a Democrat for the US state of Illinois, admits that she has invested her money in BTC. The politician revealed that she earned between $15,000 and $50,000 from crypto investments with Grayscale. On the other hand, Newman also invested in four shares within Coinbase, which generated $215,000.

Newman’s disclosures were made because each House representative in the United States was mandated to report their crypto transactions exceeding a thousand dollars. These representatives must notify the operations within no more than 30 days, as indicated in the legal plan.

Newman is not the only politician who has invested in BTC. The list extends to more than six congressmen in the United States, including Cynthia Lummis and Pat Toomey, who represent the State of Wyoming and Pennsylvania, respectively. The cryptocurrency market grows every day within the United States, showing itself as the most profitable option in the face of deficient centralized commerce.

Newman is questioned about her income in cryptocurrencies

Before Marie Newman, a Democrat in Illinois, officially spoke about her income in BTC, members of the House of Congress questioned her about her income. These actions took place after the House of Representatives decided to give transparency to this type of operation among its members. However, not everyone agrees with reviewing her income or that her colleagues use cryptocurrencies.

According to Alexandria Ocasio, a member of the House of Representatives for the Democratic Party, it is inappropriate for her colleagues to have BTC or other tokens. Ocasio points out that these types of operations are not well regarded due to their scalability that eventually pays off.

The cryptocurrency with the highest capitalization in the virtual market goes through a bearish streak that causes the loss of money in many of its new investors. However, Bitcoin loses value today to climb in the next few weeks to more than $60,000, or so it is expected.