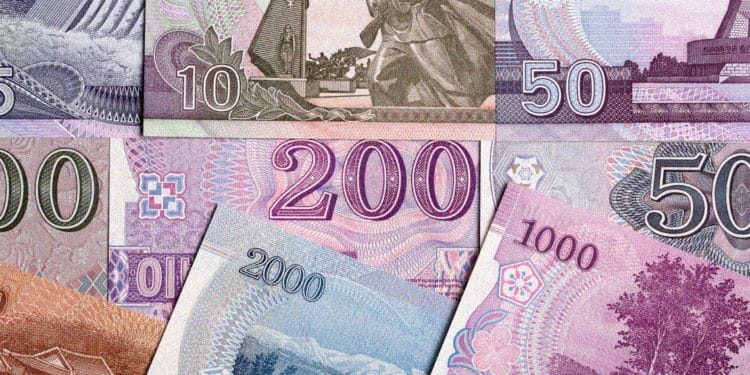 The United States of America, US accuses North Korea once again as a network front for payments of around $2.4 billion has reportedly been unearthed by the Justice Department.

The network of North Korean and Chinese nationals has been accused by the Justice Department for secretly advancing the nuclear weapons program in North Koran. The network is accused of channeling up to $2.5 billion in illegal payments via hundreds of front organizations. This indictment is said to be the biggest criminal enforcement act against North Korea.

Thirty-three defendants comprise of North Korea’s state-owned Foreign Trade Bank executives. The Foreign Trade Bank was added to the list of the sanctioned institution by the Treasury Department for carrying out transactions that supported the nuclear proliferation network and were cut off from the financial system of the U.S in 2013.

Five defendants are Chinese nationals who were responsible for operating covert branches in China and Libya. Others include those individuals who either served as president or vice president of the bank.

The US accuses North Korea indictment

Per the indictment, the bank officials including an officer who had previously served in the North Korean primary intelligence bureau had set up branches in various countries. These countries include Russia, Thailand, and Kuwait where over 250 front organizations were deployed in order to process the U.S. dollar payments for advancing the North Korean nuclear proliferation program.

Moreover, the prosecutors claim that the banks were tricked consistently into processing transactions that would not have been possible otherwise. This is yet another and the hardest nail in the US accuses North Korea saga that comes with an indictment.