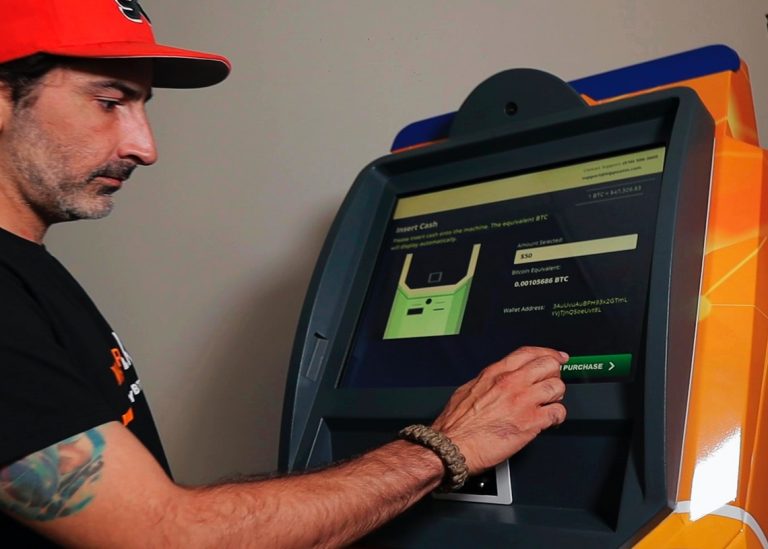 • The first ATM in Uruguay comes from the Ferret and Urubit companies.
• Enthusiasts in the country can trade with Bitcoin, USDT, and Ether.

The crypto market comes reenergized to South America with the first installation of a crypto Automated Teller Machine in Uruguay. The country joined the increasing wave of adoptions after Venezuela, Colombia, Brazil, and Argentina showed signs of accepting cryptocurrencies.

Sources indicate that the companies associated with this cryptocurrency-based ATM installation are part of the merger between Bierto and Urubit. Uruguayans will trade with Ferret Coin and Urubit Coin, two native crypto that make this installation possible with this special machine.

The first ATM arrives in Uruguay

While Uruguay had overlooked the crypto issue while neighboring Argentina was trying to tackle new financial technology, this did not mean it was out of their interests. Now Uruguay allows the installation of its first ATM, following the example of the countries in Latin America, mainly Colombia, which has several cryptocurrency ATMs.

According to reports, this ATM arrived with the union of Ferret and Urubit. The ATM will allow trading with Ferret Coin and Urubit Coin that could later be exchanged for tokens such as Bitcoin, USDT, and Ether if the user wishes. The companies did a study where it is found that over 30 thousand Uruguayan citizens are attracted to cryptocurrencies. With this ATM, the number of interested parties could increase.

Where will the crypto ATM be installed?

The installation of the first cryptocurrency ATM is granted in Punta del Este, a town southwest of the Uruguayan capital. The ATM was installed in the seaside resort and not in Montevideo, the capital of Uruguay, because Punta del Este is dominated by tourism. It was found there is a greater flow of crypto investors. However, the companies intend to bring several ATMs to Latin America, and their next installation would be Montevideo.

According to the InBierto CEO, South America promises to be the ideal region to use Blockchain technology. This comment is motivated by the level of inflation shown by these Latin countries, including Uruguay. In this way, citizens could save their money in a currency that gains value after purchase.

Some Latin regulators think that cryptocurrencies have potential, but you also have to watch out for them. As a central authority does not control cryptos, this could cause people to use them for fraudulent operations.

The cryptocurrency market has continued to increase within the South American continent in the year 2021 – albeit not in all countries on the continent.